But no news on what it is yet. 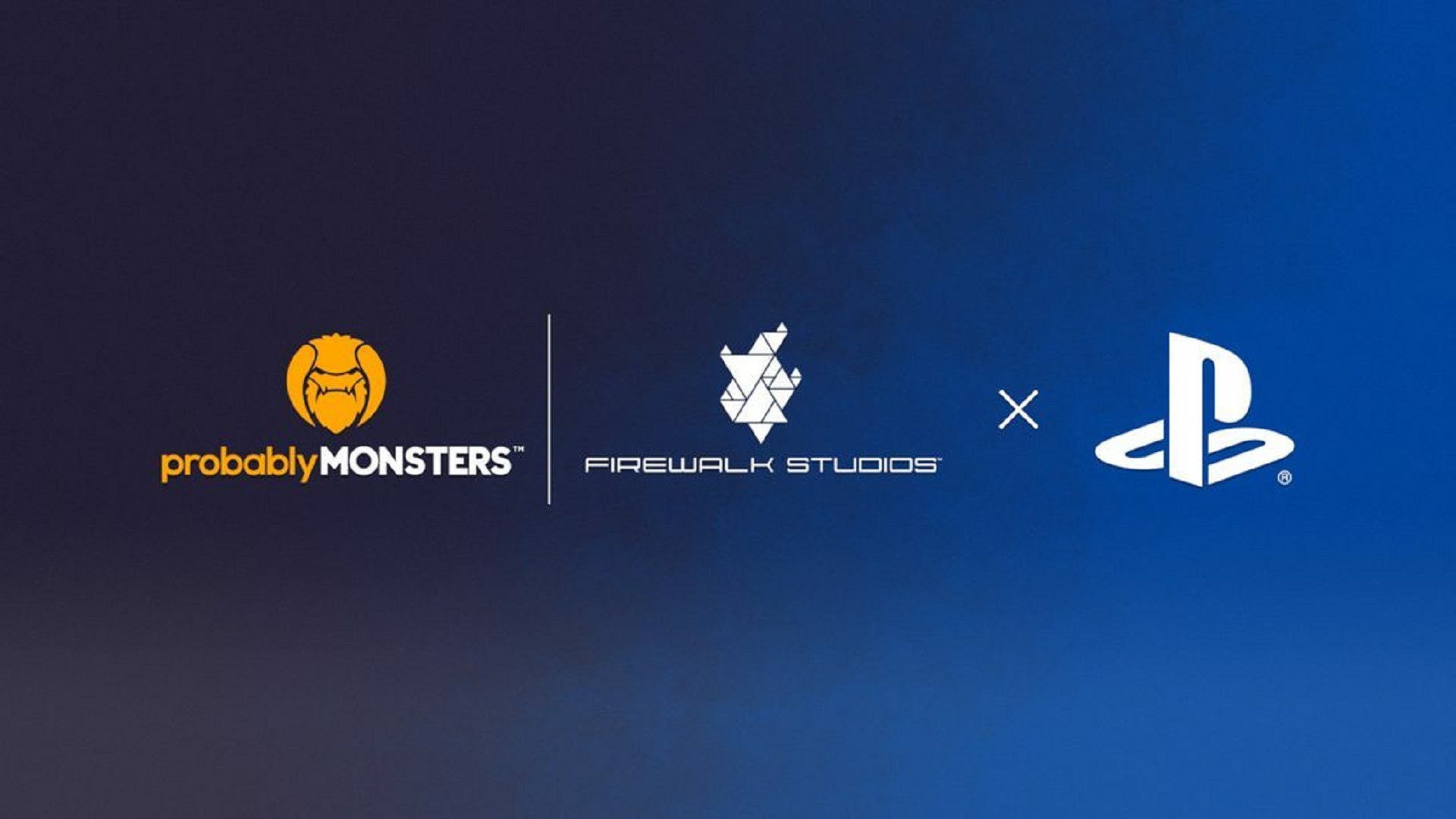 Sony and Firewalk Studios announced that they would be partnering on a original multiplayer title on the PlayStation Blog today. The post, made by Firewalk Studio head Tony Hsu, doesn’t reveal exactly what it is that Firewalk is working on, or even the genre of the game in question, but the announcement does give PlayStation fans plenty of reasons to be excited.

As Hsu details, Firewalk is made up of an extremely experienced team, many of whom previously worked at Bungie. Hsu himself was the former general manager and senior VP of Destiny. Game Director Ryan Ellis was the Creative Director on Destiny, while Executive Producer Elena Stiegman was a producer on Guitar Hero 2, BioShock Infinite, and several Destiny titles. Other members of the team worked on Halo, Mass Effect, Call of Duty, and Apex Legends.

Here’s more, straight from Hsu himself:

“Today, we’re thrilled to announce a partnership with Sony Interactive Entertainment for our new, original multiplayer game. For our team, the opportunity to create new worlds and inspire more amazing moments for players around the world is the fire and ambition that keeps us going. The PlayStation team has a deep love and respect for the medium of games, and some of the best expertise and capabilities in the world to help make big ambitions a reality.

“We’re already hard at work on development and have been having a ton of fun playing our game as a team. In fact, while we continued to grow our team during this challenging last year, it was our daily online playtests that provided the most consistent point of joy and connection for our crew. The fun and laughter of playing together brought us closer, even if we were physically apart. Our goal is to be able to deliver that same joy to gamers and we can’t wait to share what we’ve been working on when the time is right.”

While it’s impossible to get too excited for Firewalk’s project without knowing more details, Sony tends not to miss when it comes to exclusive partnerships (we’ll just forget about Godfall). And though we don’t know what Firewalk is working on, given that the studio was formed by former Bungie developers, my guess is it’s a shooter. Until we get more information, all we can do is wait.