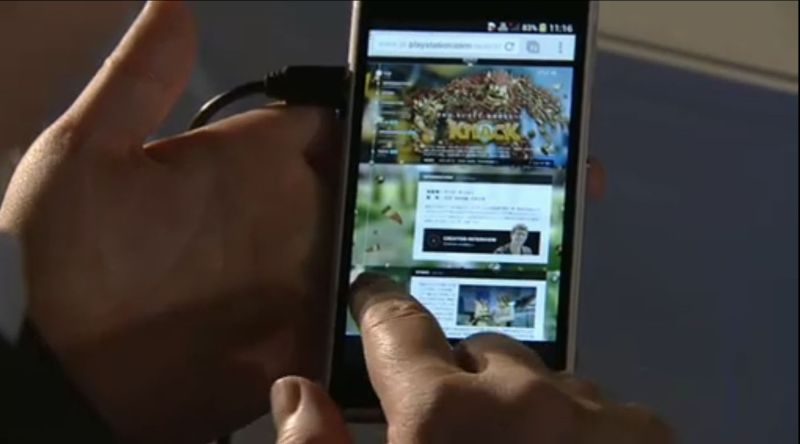 After a slight delay for some minor tweaks, the PlayStation App is now available for the Apple App Store and Google Play in Europe. Hit up the links to download it for free on iOS and Android respectively.

Revamped in tme for the launch of the PlayStation 4 in Europe, the PlayStation App adds a multitude of functionality for those with smartphones and tablets. You can use the app to access PSN and view your profile, view the PlayStation Store, check what your friends are up to and what’s currently new, view footage and spectate on friends’ games and much more. It also adds second screen functionality with some games and lets you control your console using your smartphone.

The PlayStation 4 is launching in Europe on November 29th, which will round out the release of next-gen consoles across all Western countries. Thus far, it’s been commercially successful, despite criticisms of a weak launch line-up and some units affected by hardware issues.