Prominent industry insider Jeff Grubb claims that the PS4 exclusive WiLD is cancelled and all production on the game has been stopped. 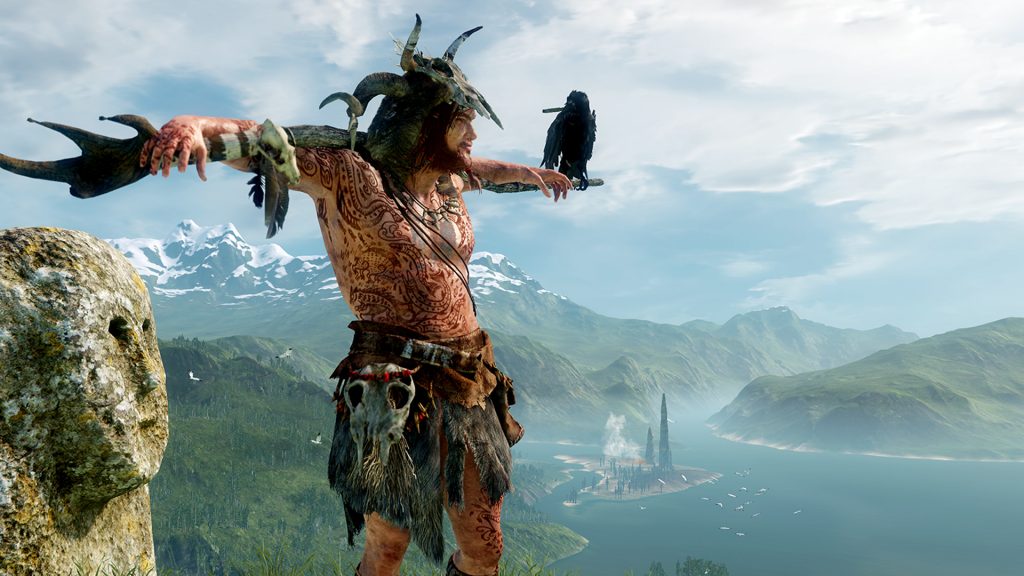 Renowned industry insider Jeff Grubb recently revealed in a video with Giant Bomb that Michel Ancel’s PlayStation exclusive project WiLD has been cancelled. Grubb seems pretty confident on the stance, and there’s a number of reasons backing the sentiment.

The last appearance of the game came in the form of a few screenshots shared by creative director Michel Ancel in 2017, following which there’s been complete silence on the matter. The game was unveiled during Gamescom 2014, and the scarcity of information surrounding WiLD does suggest that the project has long been abandoned. Michel Ancel also announced his departure from the industry altogether, further supporting the sentiment.

Ancel was also working on Beyond Good and Evil 2 prior to his departure, which is another Ubisoft project that’s in development hell at the time of writing. Ubisoft claims that progress is being done on the game, but it seems unlikely that fans will get to hear anything about the game anytime soon.