Weep, for there is no Atlus and no Persona 5. 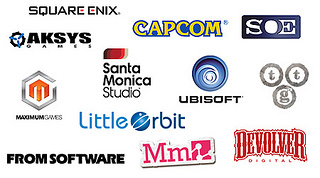 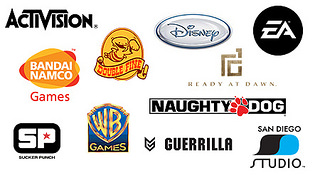 So at this point, we already know that Sony is planning a ‘PlayStation Experience’ event some time in December, where… well, something big is planned.

How big? Well, if this newly announced list of developers and games that are apparently going to be participating in the event is to be believed, it’s pretty damn big. To wit, the list of developers that Sony has for the PlayStation Experience is pretty extensive, covering a full range of first and third parties, Japanese and western, indie and AAA… you name it, you’ve got it. I’m particularly excited to see Guerrilla Games on there, because that implies that they will be showing their next project there, which has long been rumored to be a new IP. Considering how talented the studio is, I just want them to move on from the mediocre Killzone license already.

In addition, here’s the list of games that are confirmed to be there, although obviously, more, new games may be announced:

Sony also promises ‘PlayStation Exclusive Experiences,’ by which it means things like Project Morpheus, which presumably will be shown off to American audiences for the first time.

That’s all great, and I really am looking forward to this event. Just, I wish Atlus was there, showing off Persona 5. Oh well.