PlayStation Experience Reveal Will Not Be “Agent” For PS4

It’s not bad news, nor is it good news. 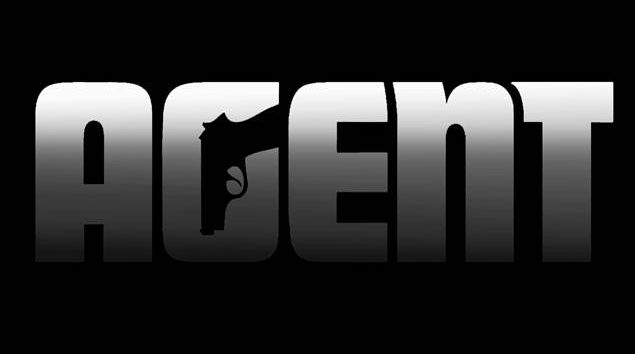 Sony has made it known that the exclusive video game announcement that is expected to at the PlayStation Experience event might be from a “Third Party Dev” and that it’s not “Agent” from RockStar Games, they’re probably too busy with GTA V. Gamepur writer, Sehran Shaikh reached out to GameBlog France Editor Romain and asked if the announced game would be Agent.

Romain is already aware of at least one announcement. He was answered “It’s not that. That’s the only thing I’ll say.” Sony have been generating a lot of buzz for their upcoming PlayStation Experience event which is expected to be an incredibly impressive celebratory event for the PlayStation community and all gamers in general.

There’s going to be exclusive hands on demo’s of many games at the show and on the show floor. Stay tuned for more news and updates and let us know your thoughts in the comments section below.