According to the director of Playstation Home, Jack Buser, PlayStation Home is a success and is something they are very proud of.

“I think it takes some time as the industry as a whole, whether that be consumers or whether that be the media, to start to shift their focus to these new types of platforms and see how people are actually spending their time with the console and with gaming in general,” he said during an interview with Gamasutra.

Buser later on said that there are over 100 games, an average user session of 70 minutes, 50 virtual Home spaces, and 85% of the users have been to all spaces.  Buser also said that the service currently has over 14 million users since launch.

Buser also talked about their profits, and if Home is making any money.

“We haven’t talked too much about the platform itself, but what we have said is that every mature virtual item we have ever created has been profitable,” says Buser.

“We’ve released over 5,000 virtual items on the platform, and we know that once those items reach maturity, they are profitable. So you see us creating a tremendous amount of virtual items, because it is such a high margin business for us to be in.” 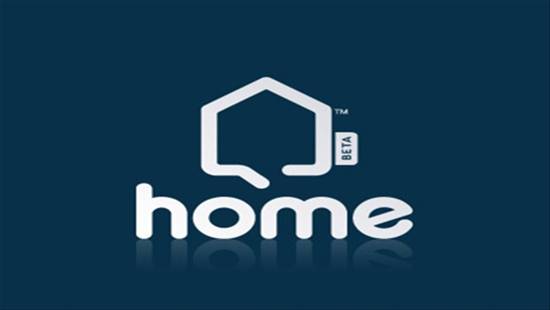 “It is a very good business model for PlayStation, and quite profitable, I like to say it’s one of the highest-margin businesses in the games industry.” he continued.

Do you use Home? let us know in the comments below.