Here, you should find all important news from the press conference.

Move is due for release this fall. 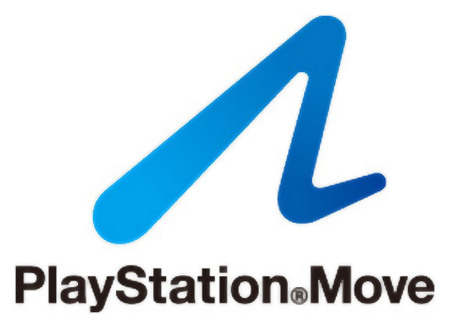