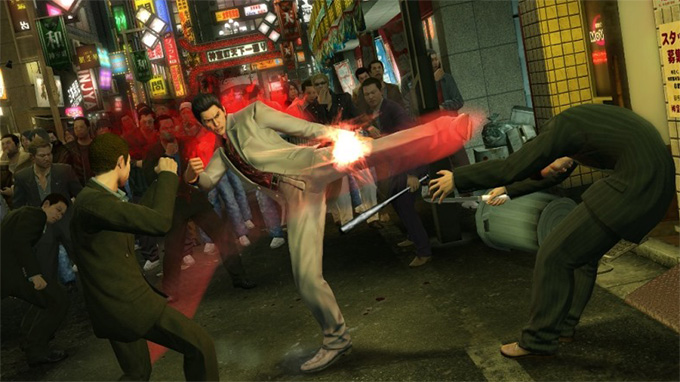 After an announcement that seemed a little too early, Sony has announced its free games for PlayStation Plus subscribers in November 2018. Sure enough, Yakuza Kiwami and Bulletstorm: Full Clip Edition have been confirmed for the PlayStation 4. PS3 users will get Jackbox Party Pack 2 and Arkedo Series, while PS Vita players can try Burly Men at Sea and Roundabout.

A remake of the very first Yakuza game, Yakuza Kiwami sees players taking on the role of Kazuma Kiryu. After taking the fall for a murder committed by his friend, Kiryu embarks on a quest to find his friend Yumi. Meanwhile, ten billion Yen have also gone missing from the Tojo Clan, and there’s a mad rush to find the same. Chock-full of mini-games, combat encounters, and memorable NPCs, Yakuza Kiwami is certainly worth a look.

First person shooter fans can check out Bulletstorm: Full Clip Edition. The People Can Fly-developed shooter boasts various graphical improvements and all of the previously released content in one package. There is no word yet on whether the DLC that lets you play as Duke Nukem, complete with a rewritten script, has been included.