PlayStation Store Overhaul Is Now Starting To Roll Out

The new store is said to be missing several features, however.

Sony’s PS5 is almost here. In just under a month, you’ll be able to get your hands on the system (in theory anyway, but good luck if you couldn’t manage to get a pre-order in). With a new system comes lots of other new things, such as a revamp of the PlayStation Store.

We’ve known for a while that the Store was planned to be redone. As noted by the fine folks at the video game forum ResetERA, it seems the new Store is now rolling out in select regions, but it most likely will be live everywhere relatively soon. The store has a far more minimalistic look to it than what we’re used to, and maybe a bit too minimalistic. Several features are said to be missing now, such as the axing of the wishlist, lack of file size information and seemingly no more screenshots on game pages. It’s also glaringly white.

As of now, Sony hasn’t said anything official about this yet, so it could be that the missing features will slowly be added as the store update becomes more widely available. Sony has said the PS5 will be able to access the store quickly now since it will be integrated into the system as opposed to a separate app. 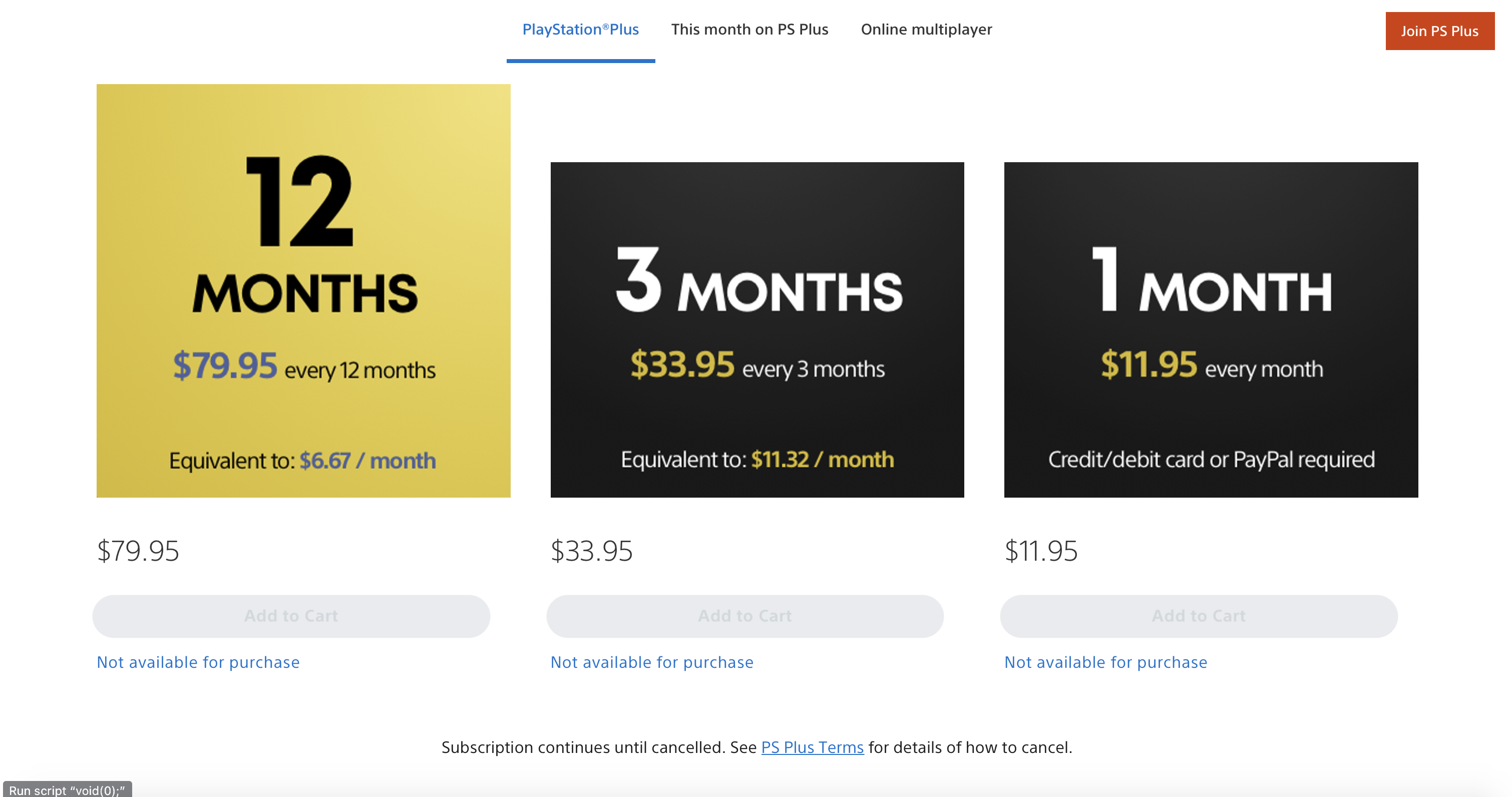 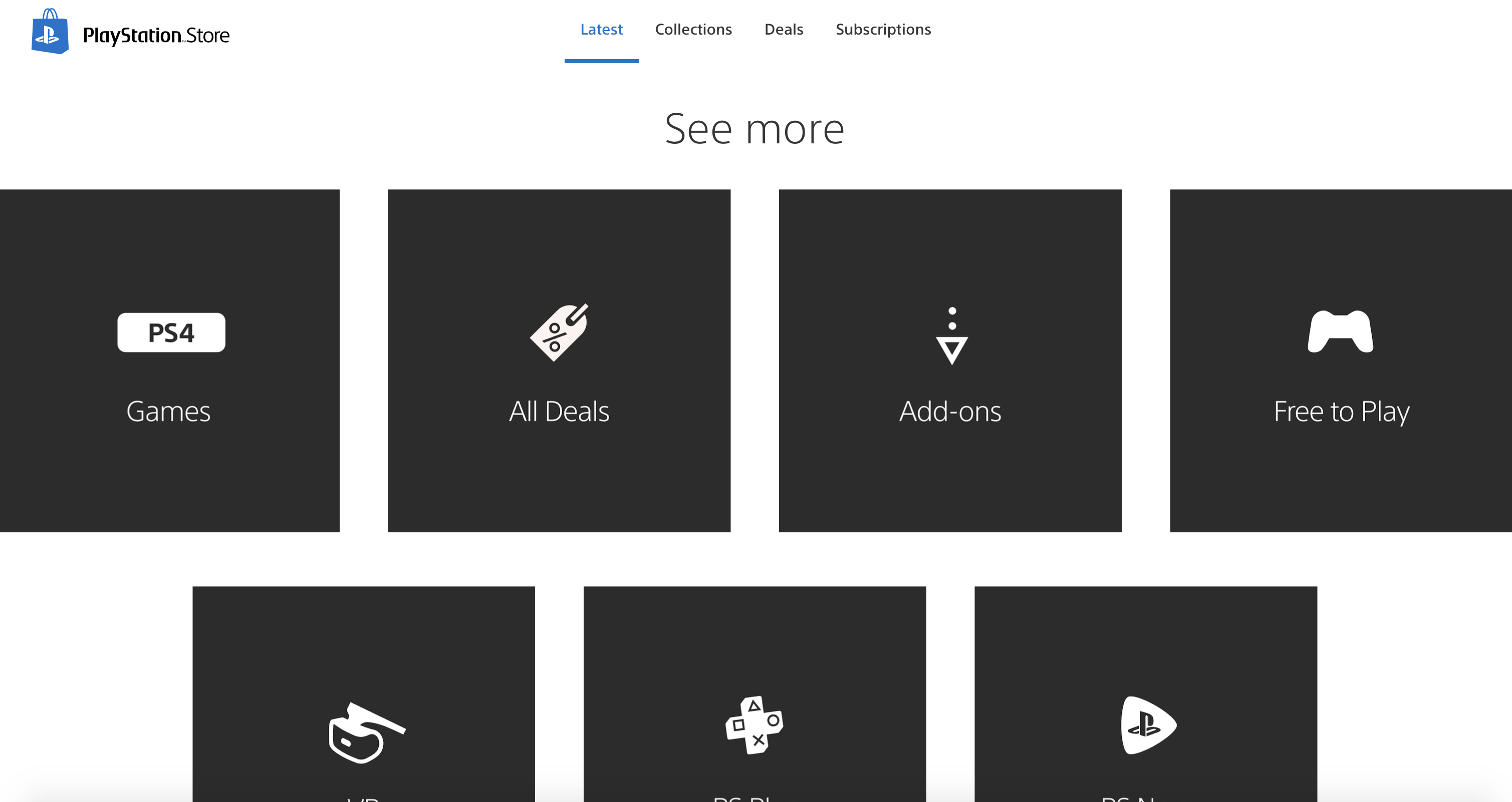