PlayStation Store Redesign Gets Leaked In These New Screenshots 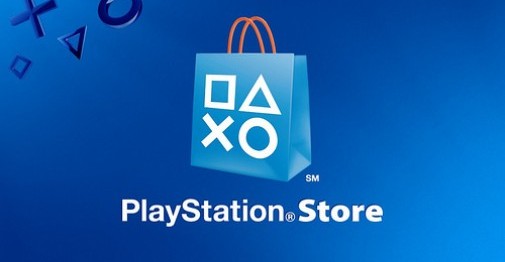 The PlayStation Store will be getting a much needed redesign- the face list is planned to be part of the upcoming PS4 update, and moves the Store into a ‘hub’ based paradigm. As reported earlier, this involves each game getting a ‘hub’ page for itself, which automatically displays media and plays trailers for the game in question, and in turn has several pages for expansions, bundles, media, additional details, themes, and more.

The entire setup looks classy- and if you don’t believe me, you can confirm that for yourself in these screenshots that been published online by Reddit user SuperJoho, who is apparently a part of the beta for the next PS4 firmware update.

This redesign was much needed, and it’s nice to see Sony take the initiative on a major UI change for once- my only disappointment is that the awful PS Store clients on the PS Vita and PS3 did not get revamped as part of this process, too. 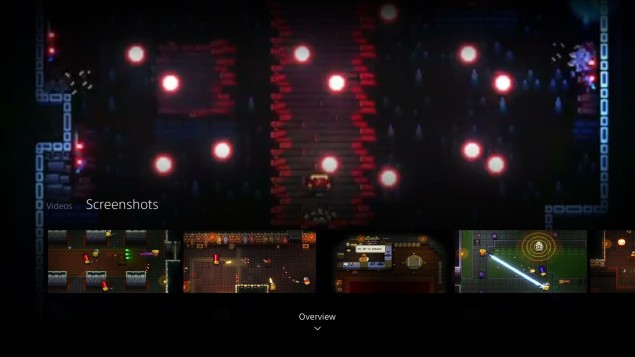 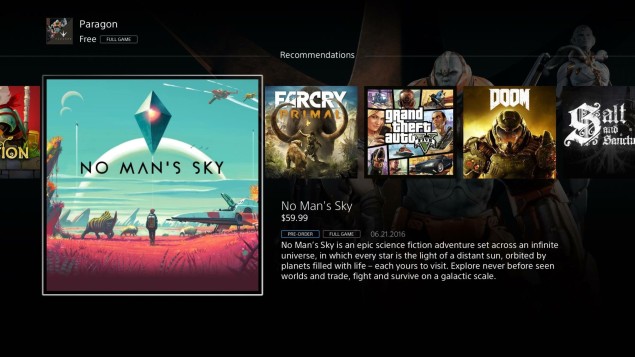 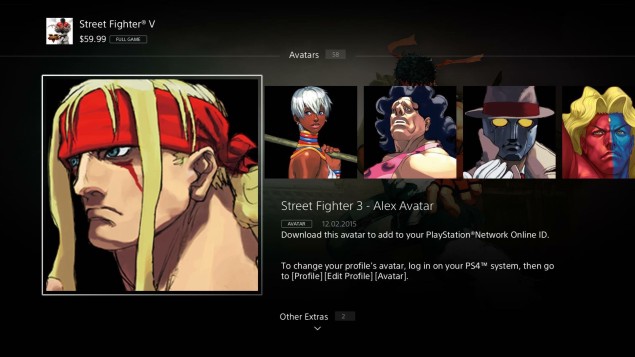 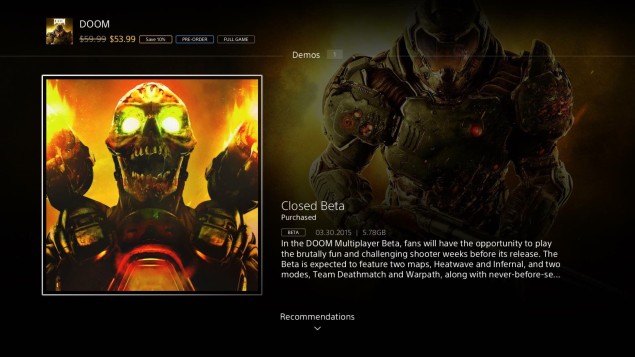 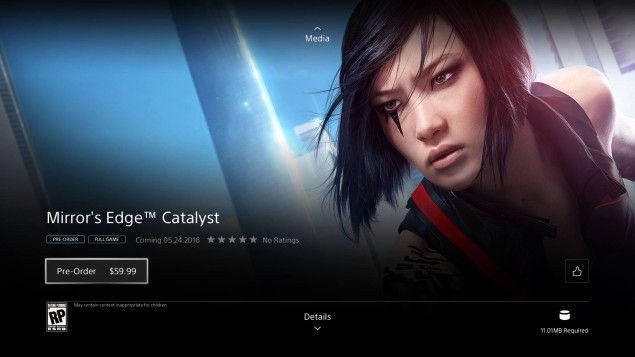 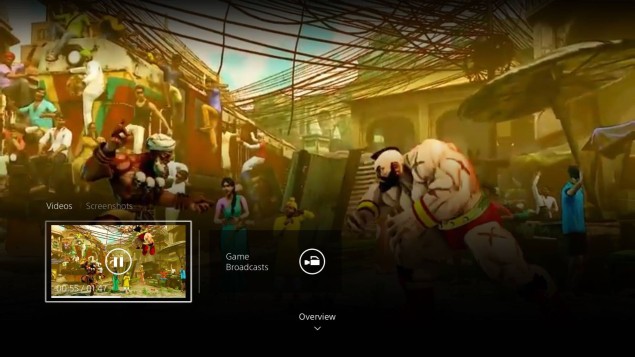 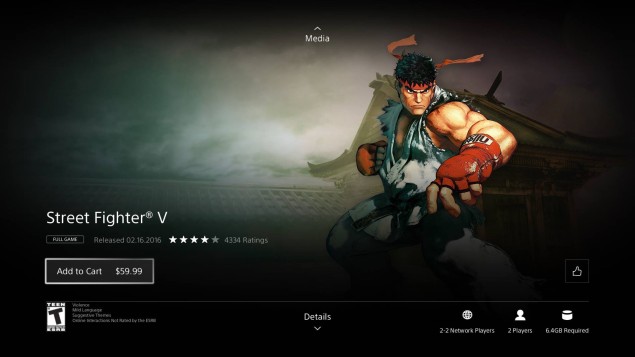 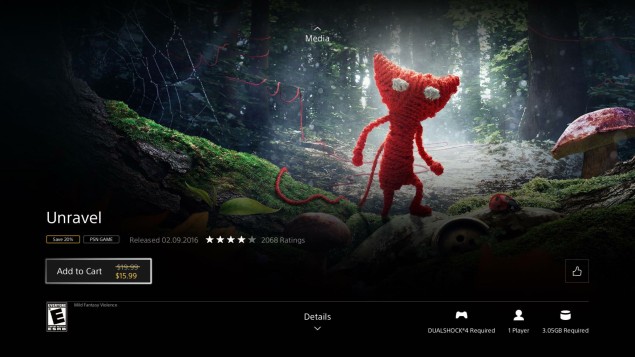 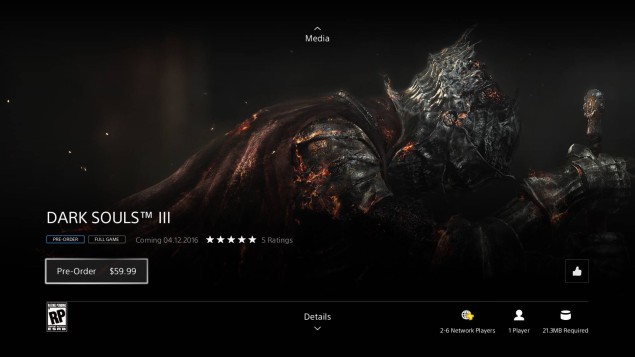 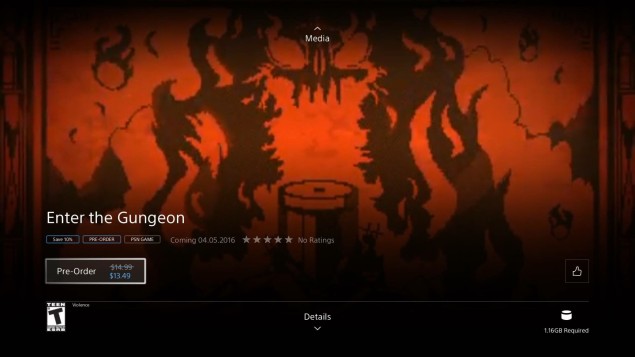 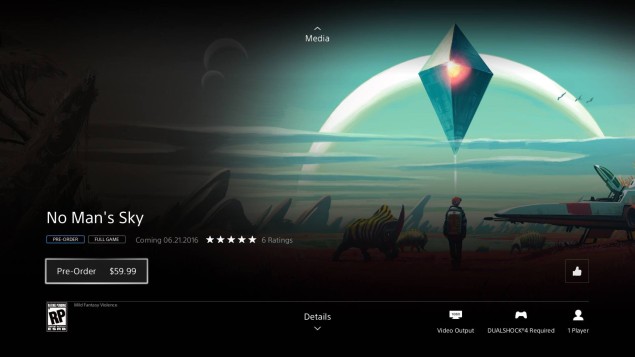