Something for the PS Vita too. 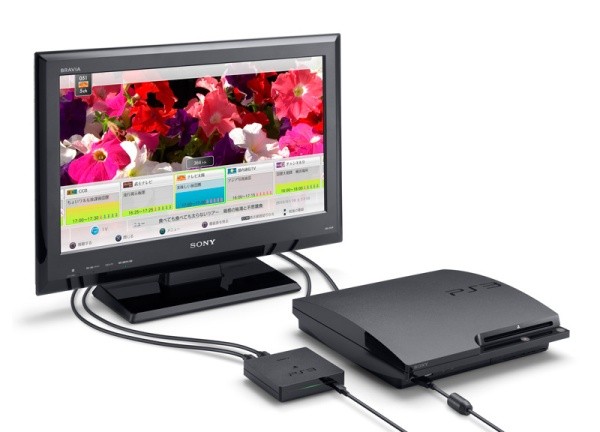 Sony has released the new updated version of PS3 DVR torne which allows the system to broadcast stuff to the Vita.

It can also be used to wirelessly stream, record or copy data to the PS Vita. Sounds nice, doesn’t it? The good thing is that it is free for now and will be that way till February next year after which you have to pay $9.32 to buy the app.

The recorder can now be accessed through the Playstation store as well, and the PS Vita can be used as a remote interface for the system.

Torne is a really good recorder for the PS3 and if you can import it from Japan it will be greatly advantageous to you instead of buying a third-party system. Sony had released a previous system as well called Nasne, and while it was fantastic, it was also a bit older version which is easily trumped by Nasne.