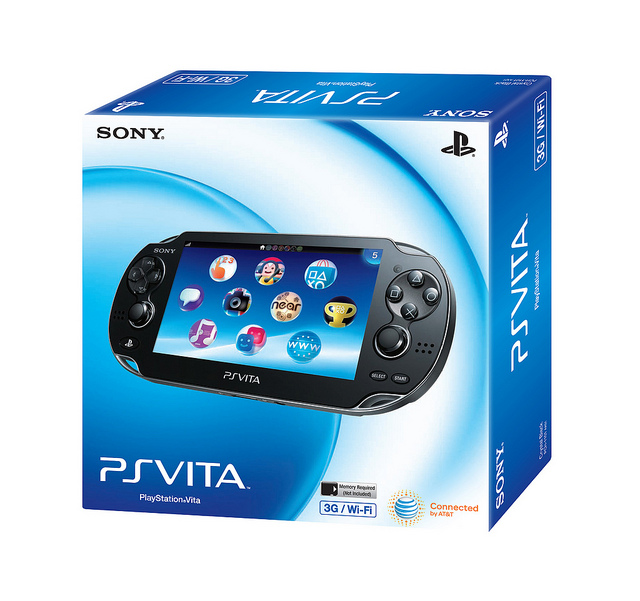 Playstation Vita will be available in the US and EU on February 22nd. The Japan release date was announced this year and will be releasing in December, and looking at the lines it seems to be highly popular. The information was posted in the PS Blog by Jack Tretton and he also listed the launch titles.

So have you preordered your Vita yet? For Indians, we get the same launch date and price as the EU, so it should mostly arrive that time for us.

Tretton emphasized on the features of the Vita a little, “I’ve had the chance to spend some time with several of these titles and I think you’ll be blown away by how each takes advantage of the technology packed into PS Vita to deliver amazing gaming experiences.

Now you’ll be able to play shooters and action titles on-the-go with controls that are familiar, and you won’t have to block out the gorgeous screen to interact with the games,” he said.

Both Sony and CD Projekt RED say that the PS5 and PS4 Pro versions of the game are the way to go "for the best...

Bloodborne Remaster is out This Year on PS5, Later for PC – Rumor

According to leaker Souls Hunts, the remaster isn't being handled by Bluepoint Games or FromSoftware and is qu...