PlayStation VR Is Apparently Getting Over 50 New Games 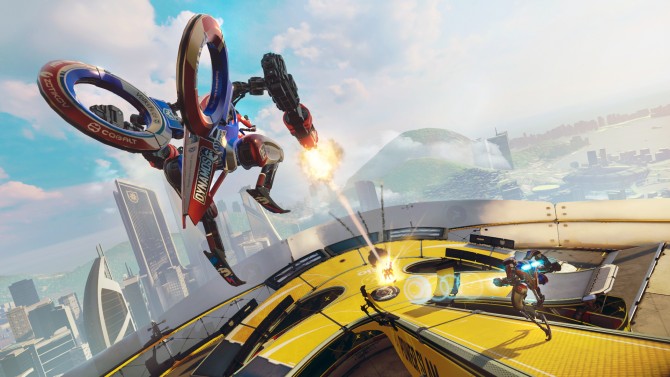 Sony has said before that they will be treating the launch of PlayStation VR as the launch of an all new platform, and if the list of games confirmed to be coming to the VR headset is any indication, they’re certainly putting their money where their mouths are.

According to Reddit, over 50 games have been confirmed for Sony’s headset so far- this includes the excellent ones, such as RIGS and Until Dawn: Rush of Blood, as well as the ones we know nothing about, and which exist solely as tech demos for now.

Still, this exhibits a major advantage that PlayStation VR has over competing headsets in the market- it has the full backing of Sony and PlayStation, which means that it is bound to get some great games on it, thanks to Sony’s extensive first party, as well as their great third party relations. Whether or not these games actually turn out to be any good, or instrumental in helping Sony win the VR wars, however, remains to be seen.

One thing is for sure, though- if you’re a fan of new tech, 2016 promises to be an exciting time.