PlayStation VR Review – An Experience Like None Other For Console Players

Is PlayStation VR worth your money?

Sony is coasting along this generation. The PlayStation 4 is still the hottest selling console and despite a few hiccups here and there, Sony are poised to maintain their global lead over the Xbox One due to its very strong line-up for 2017, the upcoming PlayStation 4 PRO and of course, the PlayStation VR. Instead of focusing on PSVR as a standalone product it seems that Sony will actually be using it to extend the PlayStation 4’s life cycle…a strategy that could pay off if the company is able to provide exciting new apps consistently for the device over the next two to three years.

PlayStation VR can be best described as an “entry level” product for VR enthusiasts…something that can trigger VR development in a big way provided it’s successful. Sony already has an established base of around 50 million PS4 users which gives them a great chance of being successful right away. But whether PlayStation VR can be a commercial success is besides the point. The concern that I had with PlayStation VR was whether it will be able to deliver a reasonable VR experience given its lower price point and the PlayStation 4’s limited hardware specifications. We will get back to this in a bit but let us talk about the set up first.

"The package is literally filed with all sorts of cables and although we can understand the need for the same, it may take more than a few minutes to get everything ready."

Let me get this off my chest right away. The amount of wiring and connections required to set up PlayStation VR is just ridiculous. The package is literally filed with all sorts of cables and although we can understand the need for the same, it may take more than a few minutes to get everything ready. There is a rather big processing unit, an HDMI cable that connects the PS4 to it and then another set of wires that will interconnect with the headset and the processing unit.

In short, make sure you clear out some space in your living room if you don’t want to get yourself entangled in wires. It’s for this reason alone, I wouldn’t recommend playing any PSVR game while standing…there is a good chance that you may trip over something. Furthermore, it’s a big hassle if you plan to pack it back in the box…I was literally wrestling with the wires to get it packed in a way it should be. So if you intend to use a PlayStation VR regularly then I suggest keeping it connected to avoid the hassles of putting it back into its box.

Despite the somewhat irritating set up process, the headset itself is actually pretty light and is easy to use. The designers have provided a button below the headset to pull the visor back and forth. This allows for easy adjustment of the view distance. Another button is provided at back of the headset so that the device can be easily mounted on the head. And finally, you can tighten the grip by adjusting a circular button.

The device also comes with a pair of earphones which can be easily connected to the headset although adjusting the volume while playing games is a bit of a hassle given you are already blinded by the headset. You will probably need someone else besides you to push the volume buttons which is a bit of a shame since I was expecting the buttons to be positioned somewhere better. But overall, the headset felt really comfortable to use and even after several hours of testing and playtime, it did not resulted in any sort of pain or inconvenience. 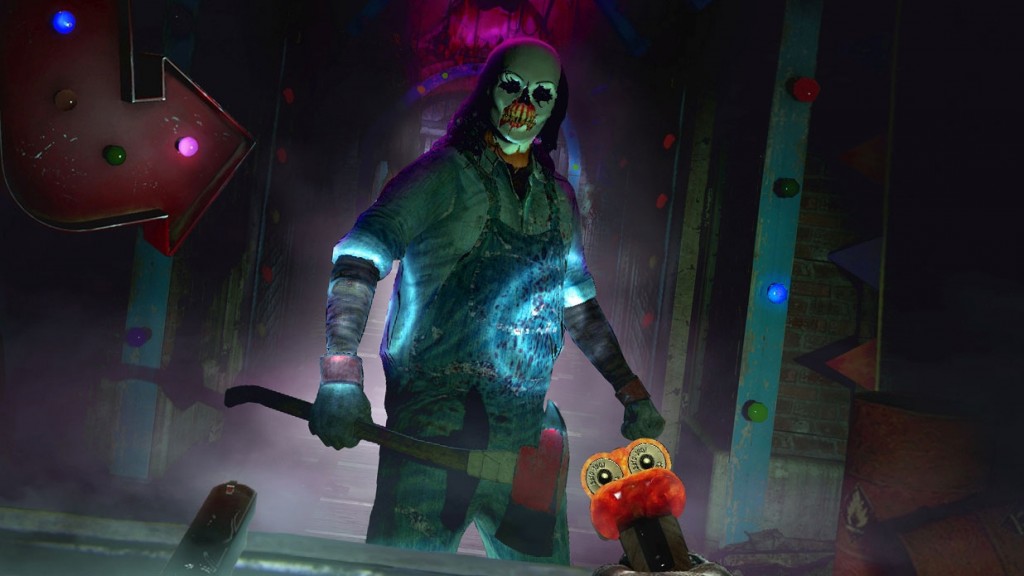 So coming back to the concern I had at the beginning of this review. Does the headset manage to deliver an engaging VR experience? Well the answer to that is pretty simple. You can’t expect a cheaper headset to perform at the same level of clarity and detail as Oclus Rift or HTC Vive…it’s simply an unfair comparison. But on the other hand, clarity and detailed image quality are two of the most important perquisites of any VR game. Without going too deep into the technical specifications, the display quality of PlayStation VR is rather mediocre resulting into a blurred image which is filled with a ton of pixel crawl in some of the games we tested.

Games like DriveClub VR which look absolutely jaw dropping on the PS4 look blurred out and filled with aliasing when viewed through the headset. Games like Batman Arkham VR and Ocean Descent have fantastic production values and perhaps set the best examples of how to best optimize VR games running on limited hardware. PlayRoom VR is cute which is expected given its legacy whereas games like Eve Valkyrie and Scavengers Odyssey provide breathtaking experiences although the latter has an awful blurring effect which may cause inconvenience to your eyes. RIGS: Mechanized Combat League and Battlezone VR were great examples of not having really high production values and keeping the blurring effect to a minimum.

But perhaps the star of the show was Until Dawn Rush of Blood. Providing genuine chills and scares, Rush of Blood is testament that VR is made for horror and horror is made for VR. The game mostly takes place in dark areas so blurring wasn’t as big as an issue in some other games. Overall, the launch line up for PlayStation VR looks and plays solid, but do note that nausea and motion sickness are indeed something that needs to be tackled at a developer level.

I spent a reasonable amount of time with PSVR but I wasn’t able to play it at long stretches. This was especially relevant in games like Until Dawn, DriveClub VR and Scavengers Odyssey. There is some sort of a disconnect between our brain and the display that the PSVR is trying to render, resulting into nausea once you are done playing. I was also sweating a lot when I had my headset on and although this is something that can be resolved by having your cooler switched on, I wanted to point it out regardless.

PSVR also allows cinematic mode for content that is not tailor made for VR. It’s not entirely a revolutionary feature but it’s the closest thing you will get to a ‘theatre in your home’ experience. 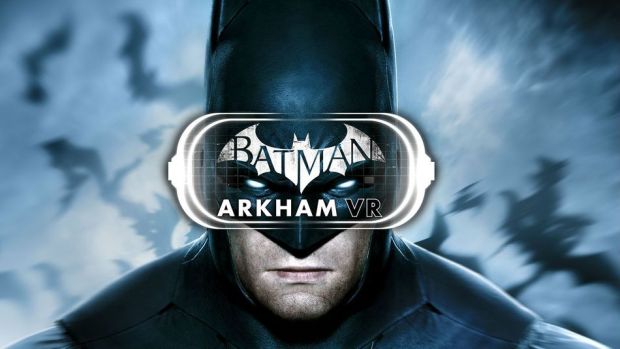 "Ultimately, PlayStation VR has a lot of potential. If nurtured correctly, it may very well be the next step in video games."

Ultimately there are a number of things to consider if you plan to buy a PlayStation VR. The blurred image quality and nausea can be a major turn off for some players. Can developers find ways to resolve them with limited hardware capabilities? The blurring effect may be reduced if you pick up the PS4 PRO given that it will reportedly improve VR experiences but how will developers reduce nausea and motion sickness? But the bigger question to ask right now is how does Sony plan to support this device? Is it going to be another PS Vita like situation? What kind of games will this device have in the coming 12 months? Are you willing to pay the price? All these are major details to consider if you are going to invest in this technology.

Ultimately, PlayStation VR has a lot of potential. If nurtured correctly, it may very well be the next step in video games. If you are reading this review, then you probably haven’t experienced VR yet so do note that Sony’s entry level initiative gives us an intriguing look at what the future of video games may hold.

If you really want to taste that experience, I’d say jump in right away. But we recommend waiting for a few months to gauge what kind of software support it will have and whether developers are able to find ways to combat nausea and other inconveniences.

But as of right now…it’s an experience like none other, especially for console players.