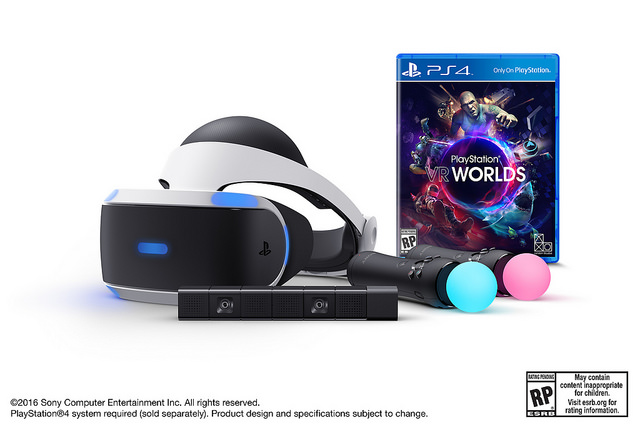 The pre-orders for the Sony PlayStation VR officially goes live at 7 AM PT on March 22 in the United States, though there is a bit of a catch. Those who already have the PlayStation Camera and the Move controllers  may want to hold on as Sony will most likely reveal details on how you can pre-order the standalone VR headset. At this point, the only thing that is going on preorder is the entire bundle which comes with everything you need.

However according to Skewed and Reviewed, the stand-alone SKU will indeed be available for pre-order on March 29. However, considering this information is coming from an Amazon support executive, we have to take this report with a grain of salt.

If true this is an interesting strategy by Sony. This will sky-rocket the PlayStation VR bundle SKU as that is the actual complete VR package and the first opportunity for people to pre-order the device. We will keep you updated when we hear from Sony on this matter.