"It’s far reached to think that all PS4 owners would get a PlayStation VR," says CEO & co-founder of Mindfield Games Ville Kivistö. 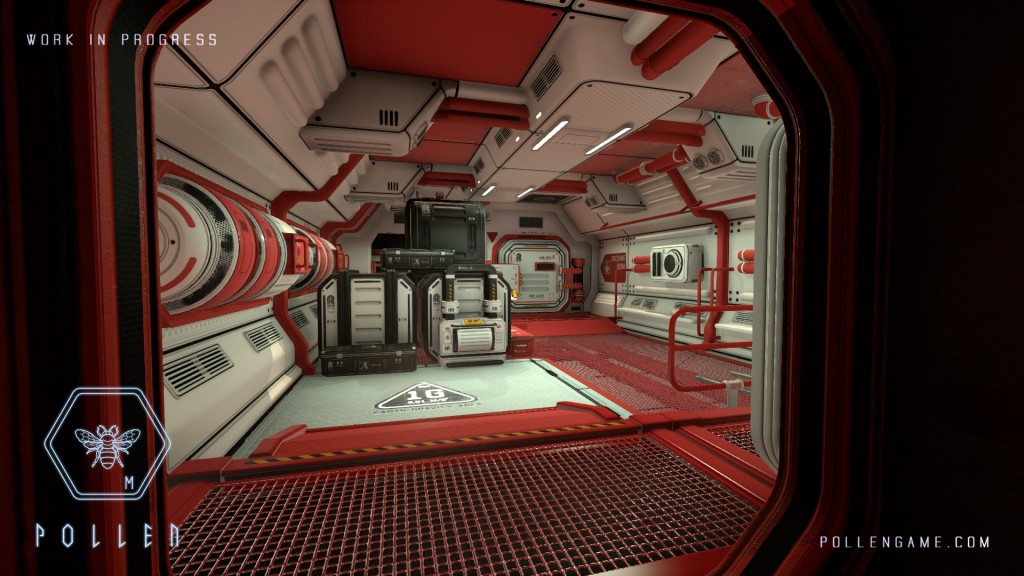 Sony will be launching PlayStation VR next year. At this point, a lot of information is available about the capabilities of the headset, the game’s line-up and the potential it holds but Sony haven’t revealed the pricing yet. Furthemore, VR seems like quite a niche, for really dedicated people. So will everyone with a PS4 get into VR, or will it be just for a dedicated few?

“It’s far reached to think that all PS4 owners would get a PlayStation VR,” Ville Kivistö who is the CEO & co-founder Mindfield Games said to GamingBolt. “A lot depends on the price as well. If the VR headset will cost more than the console, then that will be an obstacle for many. If Sony is able to push down the price low enough then we can expect millions of PS4 owners getting a headset.”

Ville acknowledges that the biggest challenge to market VR tech is that it’s impossible to show off the experience with words or screenshots. Traditional marketing just won’t work here, he says.

“The biggest hurdle in VR headsets gaining popularity is that the experience is almost impossible to describe with words or pictures. Therefore traditional marketing is quite difficult, as consumers are not able to figure out what the experience is all about. It’s sort of like Matrix – no one can be told what it is, you have to see it for yourself. In this regard, HTC has done good job with Vive, bringing the headsets all around the world to consumers on their road tours.”

Mindfield Games is working on P.O.L.L.E.N.,a sci-fi VR game that is scheduled to launch on PS4 and PC platforms next year. Stay tuned to GamingBolt for our complete interview on P.O.L.L.E.N. in the coming days.