According to an interview with Spong, Mark Green has sort of announced PlayTV 2.

“Well, as a whole studio, I think you saw TV Superstars for Move announced a little while ago. We’re still working on Play TV, Play TV 2.  And then we have other guys working on other concepts…” said Green.

Eventhough PlayTV isn’t a really big thing, plus the fact that its only in Europe as of now, an official announcement is expected to be at Gamescom and not E3. 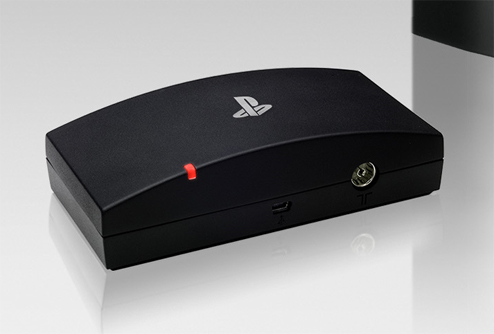