All new footage for the upcoming Pokemon instalments, Pokemon Black and White, was shown off in the Japanese television program called Oha Suta. The video begins with a few seconds long anime style cut-scene kind of thing, and then, the logo of Pokemon Black and White flashes across the scene. Maybe this means we could finally have cutscenes in a Pokemon games, and who knows, pehaps a more story-oriented approach.

New Pokemon have been revealed in the video. One of them is called Miruhoggu, the evolution form of Minizumi. There’s also a Stantler-esque Pokemon named Shikijika and a stork whose name has not yet been given.

This unnamed stork makes its appearances in a new feature known as Pokemon Musical, which, according to the famous Pokemon fansite, Serebii.net, could replace Pokemon Contests.

It has also been revealed that the new Team in the game, the latest counterparts to Team Rocket, Team Magma/Aqua and more recently, Team Galaxy, will be called Team Plasma. Transfer of Pokemon is now done through a new feature called the Pokeshifter.

Also, in Triple Battles, you can control only one Pokemon at a time, and that is the one standing in the middle of your team. Apparently, these middle Pokemon can be changed on the fly, creating infinite possiblities of strategies and depth. 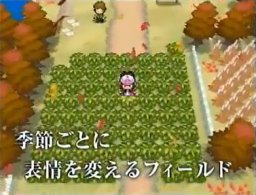 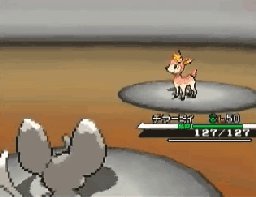 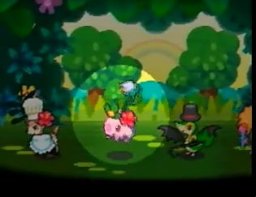 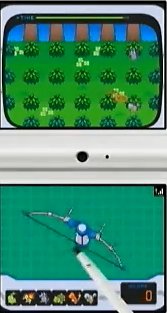