Here's how to unlock all of the different Field Moves in the game along with earning more than enough cash to afford any items. 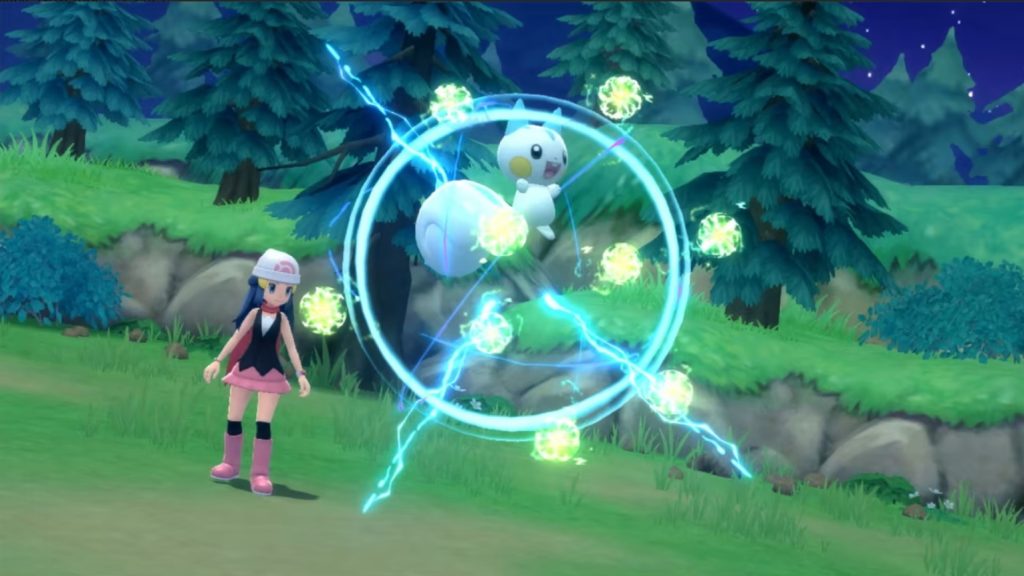 Much like XP, farming money in Pokemon Brilliant Diamond and Shining Pearl is essential. It’s necessary for purchasing healing items, Pokeballs and whatnot so running out can be an issue. Fortunately, there’s an easy way to earn tons of cash in a short span of time. First, you’ll need the Vs. Seeker item and the Amulet Coin. The former allows you to rematch against trainers (which is key for farming XP – see here for more details) while the latter will double the amount of cash earned from battle.

Of course, the Amulet Coin’s main catch is that it must be equipped by a Pokemon who participates in combat. It can be obtained from the ruins in Amity Square to the northeast. The Vs. Seeker is given by Dawn/Lucas once you’ve made it through the Cycling Road to Route 207. Once you have both of these, travel to Route 210 (which is between Solaceon and Celestic Town) and fight against Zac and Jen for some easy cash. By continuously resetting the encounter, you can easily earn 20,000 Pokemon Dollars with each victory.

How to Get All Field Moves

Field Moves are used for granting new exploration abilities for your Pokemon. These include Fly, Surf and much more. In addition to allowing one to continue their journey (since they must be earned from defeating Gym Leaders), they can also be used to explore secret areas for hidden items.

Here are all of the Field Moves and how to get them:

Pokemon Brilliant Diamond and Shining Pearl are available for Nintendo Switch. Check out our review here for more details.