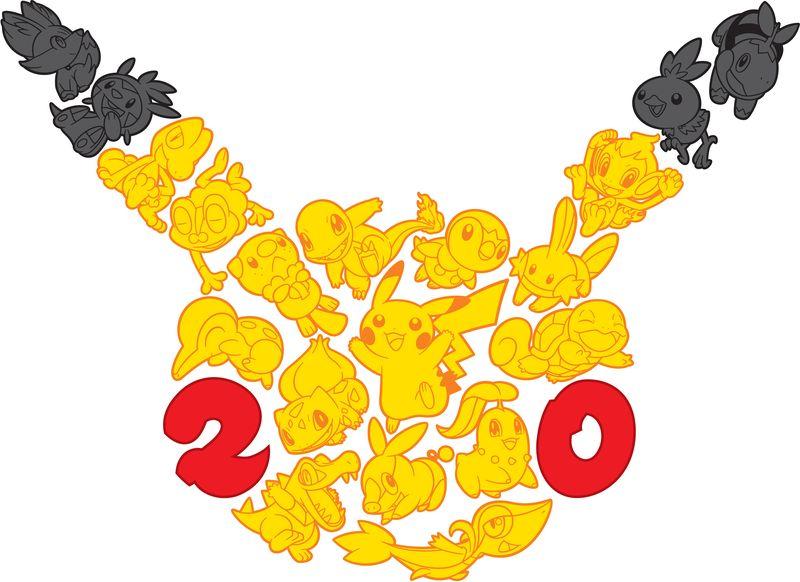 Pokemon turns 20 this year- the iconic monster collection franchise has become a mainstay of the modern gaming scene, and practically synonymous with handheld gaming. We’ve already known some of Nintendo’s plans to celebrate the anniversary this year – re-releases of Pokemon Red, Blue, and Yellow on the Nintendo 3DS Virtual Console, as well as new, special Pokemon themed Nintendo 2DS and New Nintendo 3DS systems – but the full extent of what they have planned was unknown until now.

The new video that Nintendo have posted for the 20th anniversary celebrations of the franchise reveals the extent to which this milestone will be celebrated. It seems like we’re going to be getting a media assault waged on multiple fronts, as we are inundated with all things Pokemon over the next year:

And that’s just what we know now, two weeks into this year. Nintendo and The Pokemon Company will probably have more to share over the coming months- maybe a brand new game in the series?