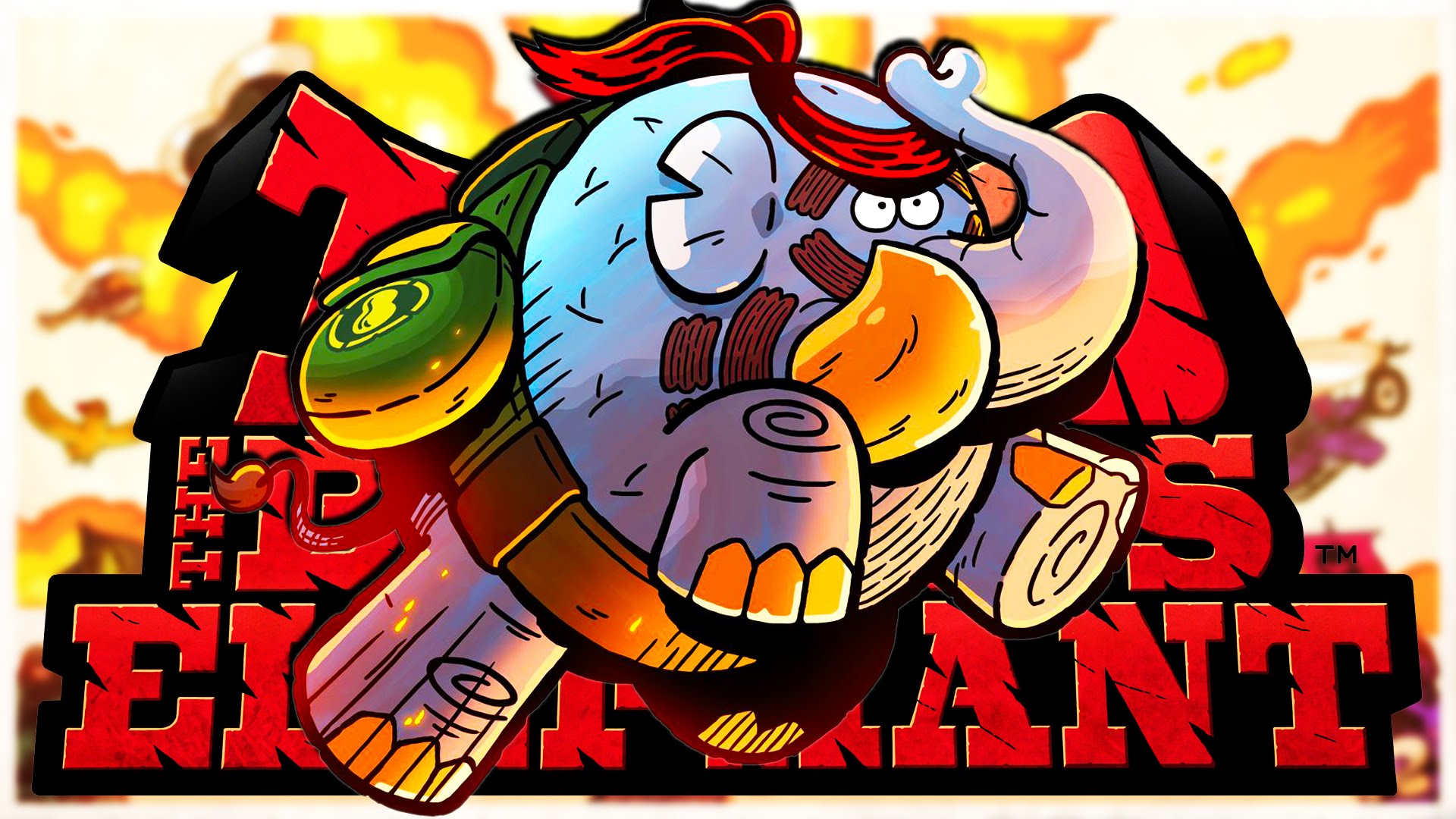 Game Freak is known for the goliath Pokémon property, but that actually isn’t all they do. Some people may not even be aware that the company isn’t owned by Nintendo (but Nintendo do hold an owning sharing in the Pokémon IP, so no, it won’t be showing up on Xbox), and they have created some games that’s shown up on non-Nintendo platforms, like Tembo the Badass Elephant and Giga Wrecker. Now, it seems the company wants to bring a new emphasis on those original projects going forward.

In an interview with VGC, programmer and director Masayuki Onoue talked about the structure of the company, where it is now broken into two teams. One is dedicated solely to Pokémon, whereas the other is about pitching original projects in the downtime, called the Gear Project initiative. Now he says the company is shifting with the Gear Project team being priority in the hopes of creating new original ideas, and he also sees it as beneficial to the company as a whole as the two teams still communicate frequently.

“There are two different production teams here, simply named Production Team 1 and Production Team 2,” said Onoue. “Team 1 is fully dedicated to Gear Project, while Team 2 is for the Pokémon operation.

“What that means is that Game Freak as a company is prioritising Gear Project, which is production team number one, more than Pokémon in general. We are always trying to create something that is equally exciting, or more exciting than Pokémon.”

“One of the interesting things is that Team 2, which is dedicated to Pokémon, only knows about specific platforms,” Onoue continued. “So with Team 2, engineers can learn about other platforms that they might not have touched before. By mixing up the teams we are able to create this interesting synergy.”

The next games from Game Freak, Pokémon Sword and Shield, are due out on the Nintendo Switch this year.