Niantic wants you to go catch ’em all…Literally all of them. 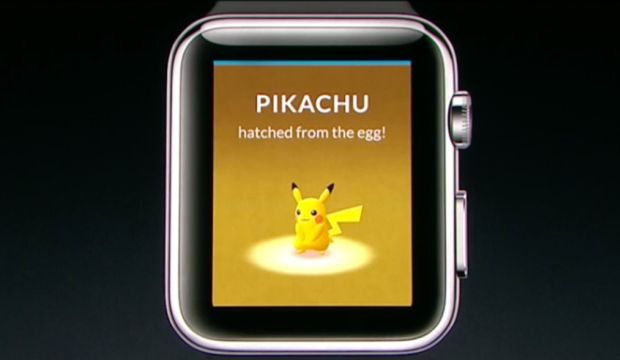 Niantic wants to encourage players to keep Pokemon Go’ing though the harsh winter weather with a brand new Global Catch Challenge, with the ultimate prizes of double XP, tons of spawns and double Stardust, alongside a 48 hour window where players worldwide can catch the classic duck Pokemon, Farfetch’d. The event has already begun and the collective player base has until November 26th to hit 3 Billion monsters captured.

Farfetch’d being made available worldwide is notable because it is among a handful of Pokemon the game has marked as a regional exclusive, usually only available in East Asia. Japanese players can look forward to the normally Australia exclusive Kangaskhan, while other regional exclusives like North America’s Tauros, South America’s Heracross, Europe’s Mr. Mime and the equator spanning Corsola all stay put.

If the Pokemon Go Community doesn’t hit that 3 Billion goal, they can still look forward to extra spawns, and double XP at 500 Million catches and at 1.5 Billion Catches for those bonuses plus added Double Stardust. If the player base doesn’t trigger the exclusive Pokemon, there is the chance that they’ll be able to trade a local friend sometime in the future. 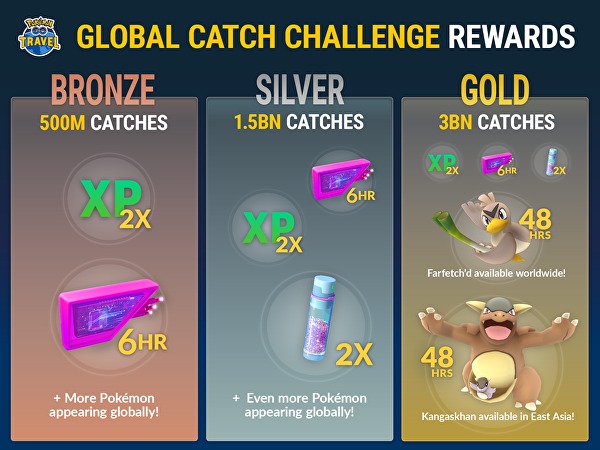