So what you’re saying is, Hoenn confirmed?

Pokemon GO, the ever popular AR mobile MMO spin off of the franchise, may be about to see its second major expansion some time soon. The game originally launched last year with just the original 150 Pokemon; after that, the next batch of 100 Pokemon, from the fan favorite games Pokemon Gold/Silver/Crystal, was introduced to the game in a phased manner.

Now, the next 135 Pokemon, from the superlative third generation of Pokemon games, Ruby, Sapphire, and Emerald, may be coming to the game, too. As is always the case, enthusiastic players have datamined the game files for its Halloween update and discovered key art that seems to directly have Gen 3 Pokemon, as well as sounds for all Pokemon creatures up to 386 (which is where the Hoenn Pokedex ends), a Hoenn themed badge, as well as some details about the event itself.

So- if you’ve fallen out of playing Pokemon GO of late, it might be time to jump back in again. The new Pokemon are, after all, among the best batch the series had before the quality began to go downhill. 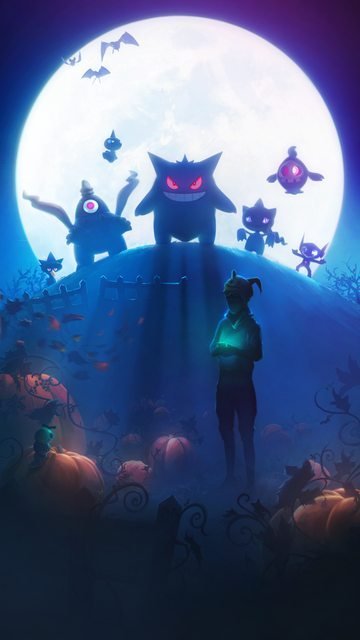