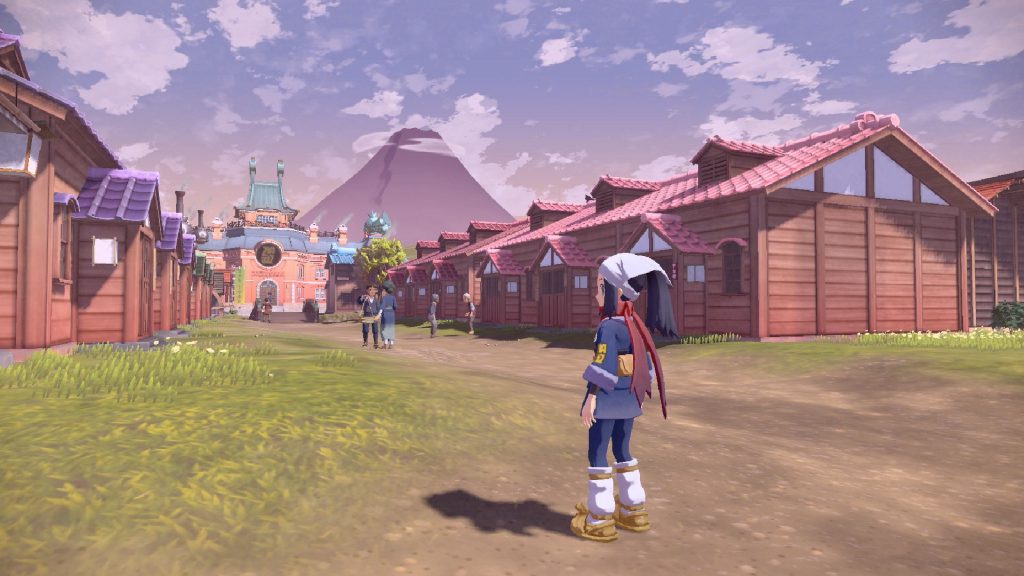 The Pokemon Company had been weirdly silent about Pokemon Legends: Arceus since announcing it earlier this year, but yesterday, they finally provided a bunch of new details on the upcoming open world RPG, talking about its setting, structure, combat, traversal, and much more. Soon afterward, of course, the game’s eShop page was updated, providing some more additional details.

According to the North American eShop listing of Pokemon Legends: Arceus, the game will require an estimated 13 GB of storage space on your Switch. An exact number will probably be provided closer to launch, but in most cases, when a game’s file size is mentioned on its eShop page, it means that principal development on it has wrapped up, and any other work being done on it will come in the form of day one updates. Of course, no official announcement has been made about whether the game has gone gold (we rarely get those for first party Switch exclusives) so it’s hard to be sure either way.

Pokemon Legends: Arceus launches for the Switch on January 28.