The already-rad Gyarados and Kangaskhan looking even more rad. 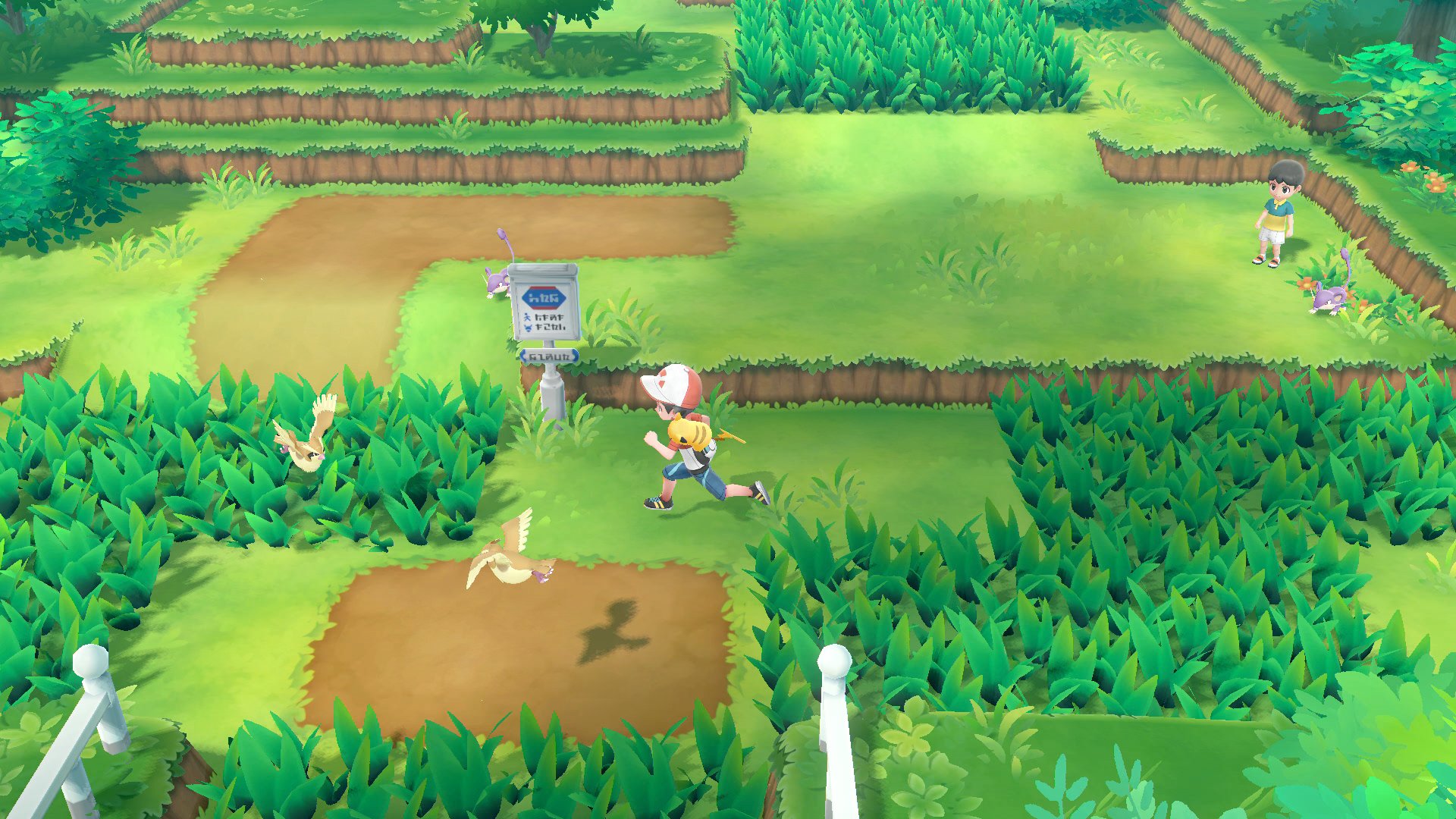 Pokemon Let’s Go, Pikachu! and Let’s Go, Eevee! are getting closer to launch, and even though they’re not the traditional Gen 8 Pokemon games we want, they’re still generating plenty of excitement in a large number of people. Trailers that make the game look great have definitely played a hand in that, and now we’ve got another one of those.

The new trailer is pretty short at only 30 seconds, but it looks pretty cool, showing the Mega Evolution forms of both Kangaskhan and Gyarados- the former is particularly cool. Meanwhile, the battle screen is also looking pretty good with better animations, even though it honestly isn’t that much of a significant step up from the 3DS games. Be sure to take a look below.

Speaking of battle screens, dedicated videos were recently released by Nintendo showing off battle animations for a number of different Pokemon. You can view it through here. There’s plenty of other videos to view as well- this one shows off Vermillion City in all its remade beautiful glory, while another one shows off how your Pokemon will follow you around in the overworld.