Here's how to find and recruit every Legendary in the game. 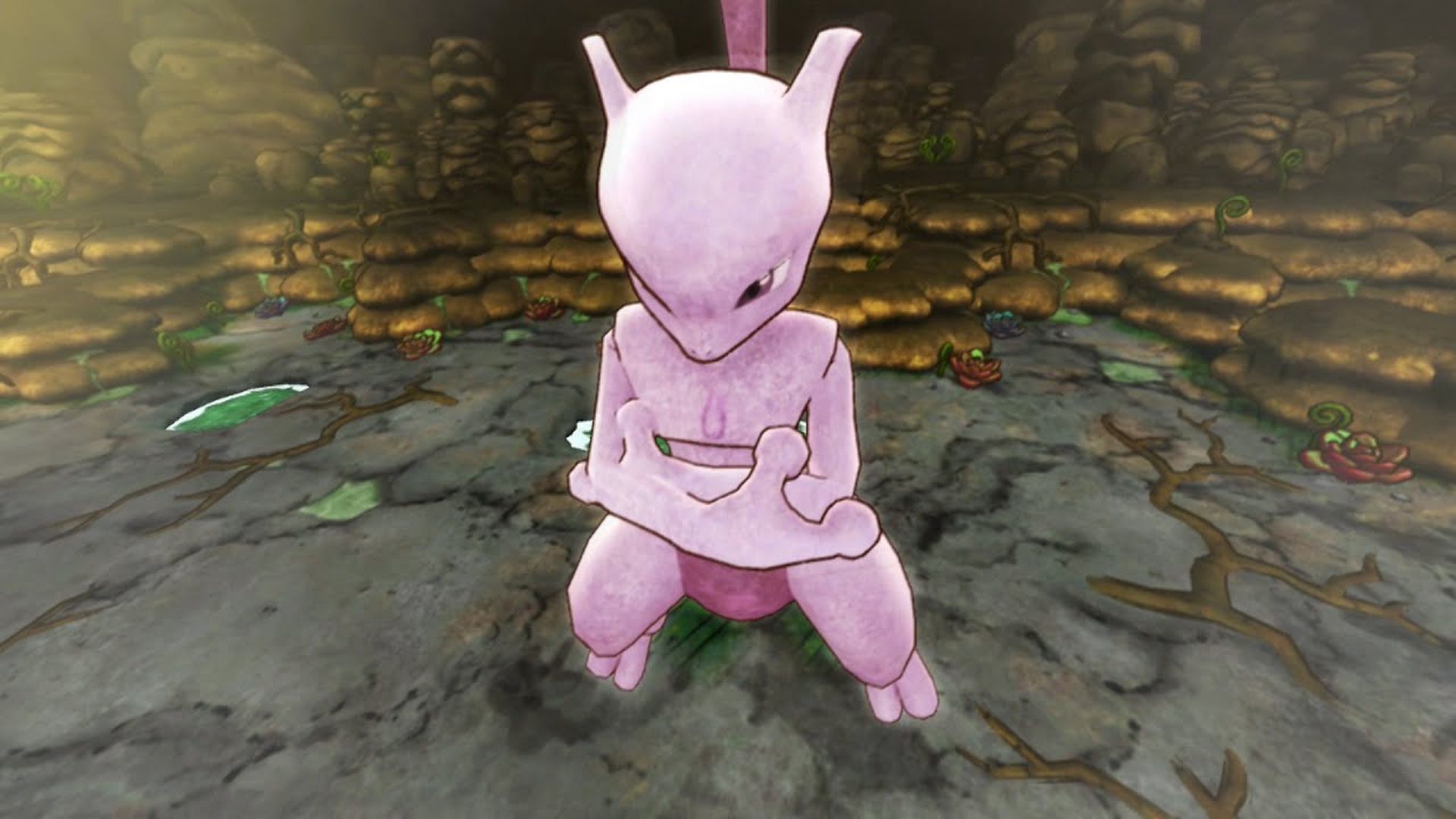 Legendary Pokemon make up a big part of Pokemon Mystery Dungeon: Rescue Team DX’s story. However, you can’t recruit any of them until the story has been completed. Once that’s done, you can return to each Legendary and defeat them again. They’ll be automatically recruited, with one major exception but we’ll get into that.

The Legendary Pokemon and their locations are as follows:

How to Evolve Pokemon

Evolving Pokemon involves taking them to Whiscash Pond and visiting the Luminous Cave. Only one Pokemon can enter at a time – interact with the cave and if you have the items necessary, they can be evolved. If you don’t have the necessary items, the cave will tell you what’s needed. Some examples include the Lunar Ribbon to evolve Eevee into Lumbreon, Thunder Stone for Pikachu to Raichu, Beauty Scard for Feebas to Milotic and so on. The Luminous Cave only opens up once the story is finished so keep that in mind.