In honor of the games' 20th Anniversary. 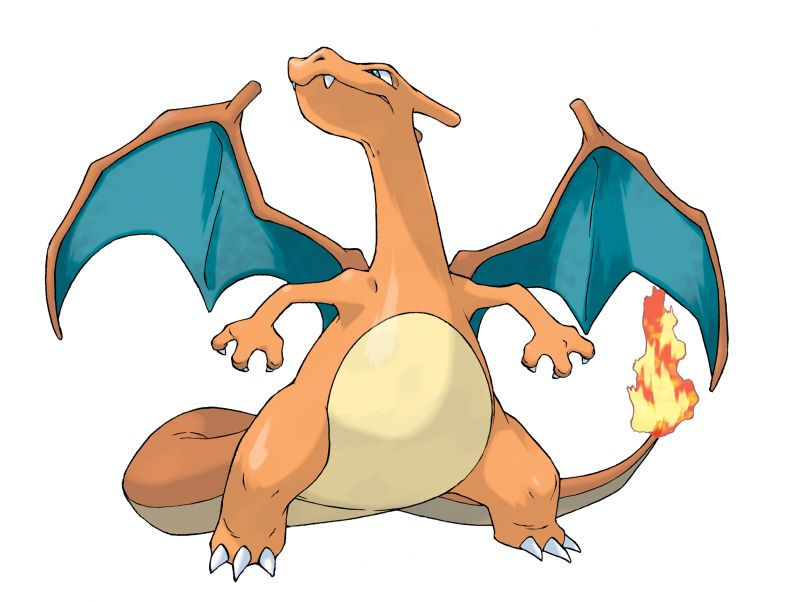 Pokemon Red/Blue/Yellow, the classic Gameboy RPGs that started the world phenomenon all those years ago, will be 20 years old, come this February. To celebrate the 20th anniversary of what is now their biggest franchise, Nintendo will be re-releasing Pokemon Red, Blue, and Yellow on the Nintendo 3DS Virtual Console.

The games will be re-released as is (which means, hopefully, that MissingNo. will make it in), except for one all important change- the games will allow for local trading wirelessly using the 3DS’s LWAN, instead of the old link cables (which wouldn’t work with the 3DS anyway).

We don’t have pricing details yet, but it’s not unreasonable to suppose that Nintendo may charge a premium for these games- Pokemon sells a lot, and remains one of Nintendo’s most valuable franchises. No doubt these will be priced higher in relation to other Gameboy Virtual Console games.

But yeah, it’s time to catch them all again.