The Pokemon Company has announced Gen 9 titles for the Pokemon game- Pokemon Scarlet and Violet will launch for the Switch later this year. 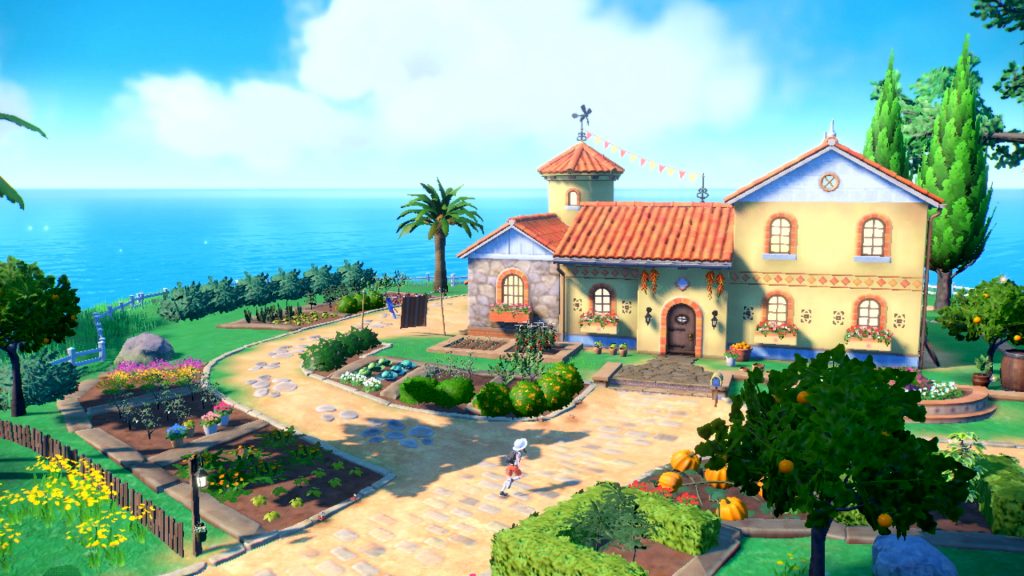 With Pokemon having seen the launch of two major mainline entries in quick succession within the last few months, you’d be forgiven for thinking that the series is going to take a short break before returning with another new game. The last new generational Pokemon release, Pokemon Sword and Shield, came out in 2019 though, which means that that break is going to be shorter than most would have expected.

The Pokemon Company and Nintendo have announced Pokemon’s ninth generation games- Pokemon Scarlet and Pokemon Violet. The announcement capped off the recent Pokemon Presents presentation, and was a surprisingly meaty one, showcasing glimpses of the three starters and quite a few shots of the new region the game will take place in, which seems to be based on Spain this time around.

Based on the trailer, it seems like the new games will make use of open world elements inspired by Pokemon Legends: Arceus, though exact details are scant for now. The announcement trailer’s description does describe the games as “an open-world adventure” though, so there’s that.

Pokemon Scarlet and Violet will launch exclusively for the Nintendo Switch in late 2022. Check out the announcement trailer below.