The 14 minute-long presentation will air on YouTube, and provide the "latest information" along with celebrating Pokemon Day. 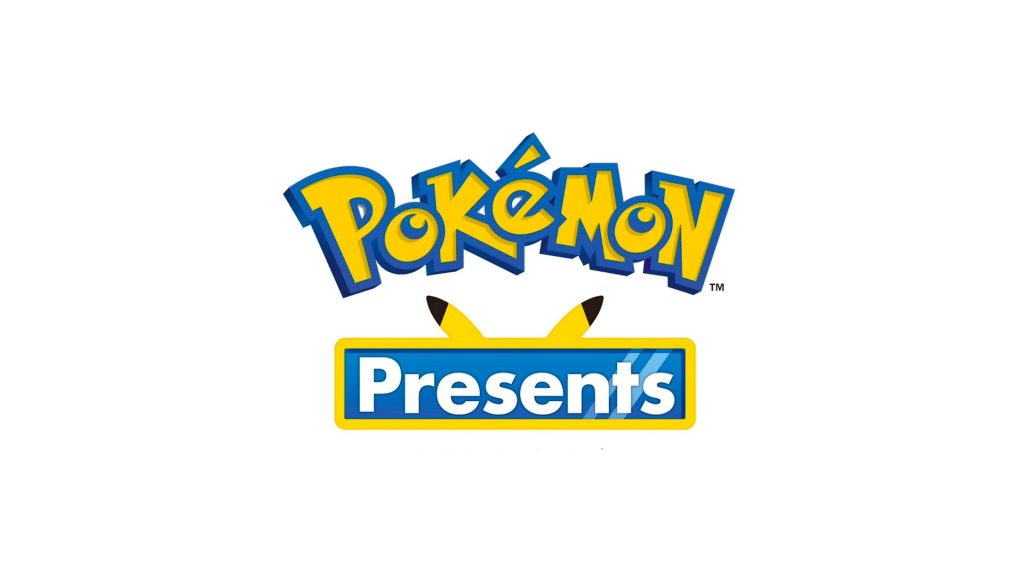 A new Pokemon Presents is on the horizon. According to the official Japanese Pokemon Twitter, it will take place on February 27th at 6 AM PT/9 AM ET/11 PM JST. Airing on YouTube, it will be 14 minutes long and provide the “latest information.”

Given that it takes place on Pokemon Day, there may be new details on Pokemon Sleep. Announced in 2019, the mobile title tracks one’s sleep data. How this translates into gameplay has yet to be revealed but it hasn’t received any new details since the initial reveal.

Other possible announcements could include DLC for Pokemon Legends: Arceus, much like the Expansion Pass that Pokemon Sword and Shield received. Sales have been extremely positive with more than 6.5 million copies in the first week. It makes sense to consider support, especially if a new flagship Pokemon title is a ways off. And who knows, maybe we’ll finally hear something about Detective Pikachu 2.

Stay tuned for more details in the coming days. You can also check out our review for Pokemon Legends: Arceus here.