Available for $29.99, the Expansion Pass contains The Isle of Armor and The Crown Tundra expansions. 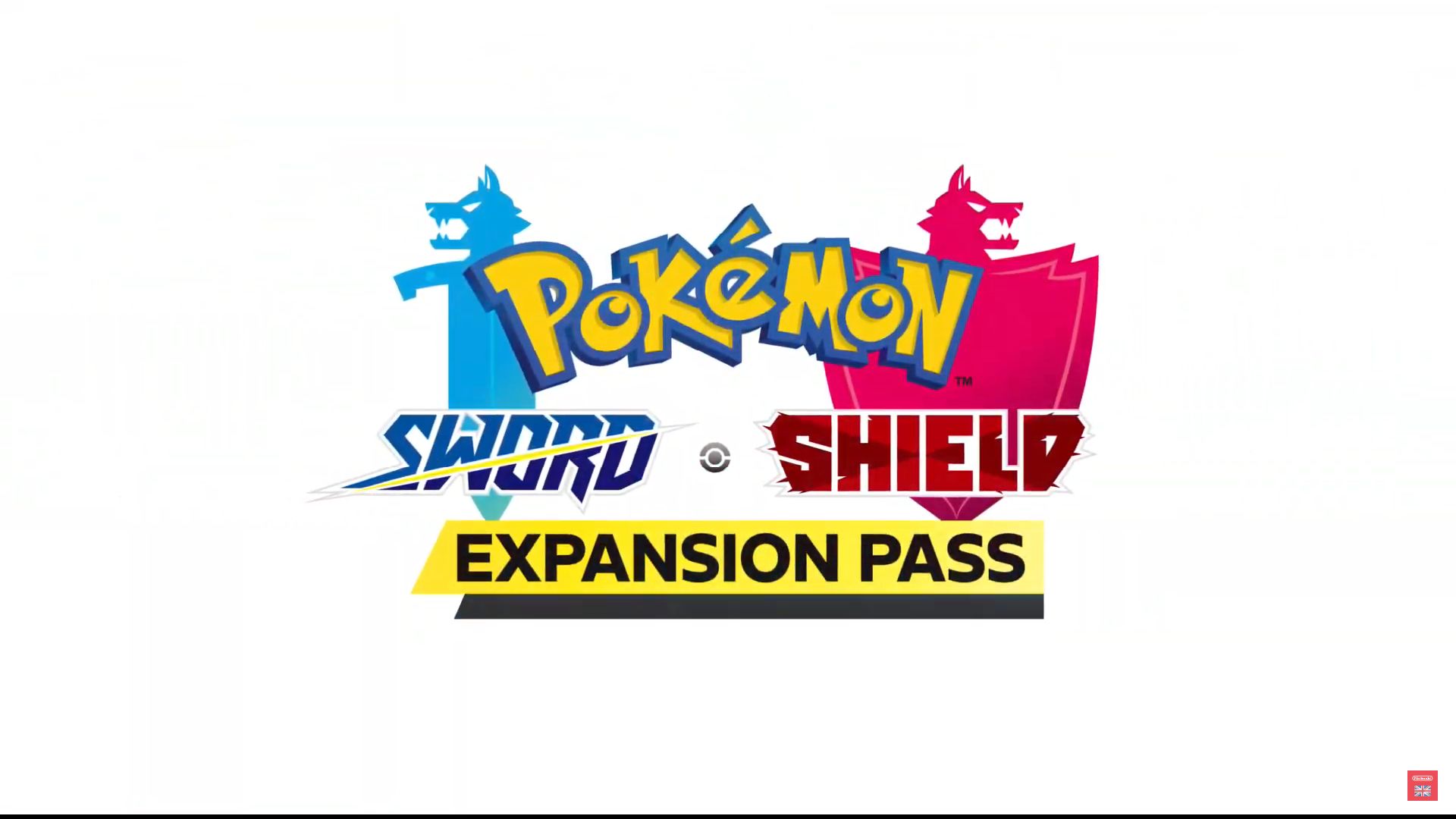 Nintendo promised new details for Pokemon Sword and Shield, and that reveal turned out to be the Expansion Pass. Instead of releasing an enhanced version of both titles as has been done in the past, the Expansion Pass will include new adventures. This allows players to utilize their save data.

The Expansion Pass, available to pre-purchase for $29.99, will include two expansion packs – The Isle of Armor and The Crown Tundra. Each will offer new Legendaries, new Pokemon (over 200 new Pokemon are coming), new areas and more outfits and customization options. Each expansion will be slightly different depending on the version played.

The new locations will also be bigger than the current Wild Area. The Isle of Armor is out in June 2020 while The Crown Tundra arrives in Fall 2020. More details will doubtless be revealed in the coming months so stay tuned. In the meantime, check out our review for Pokemon Sword and Shield here.