The elusive Pokemon paints patterns to lure others or stake claim over the territory of other Grafaiai, the color based on the Berries eaten. 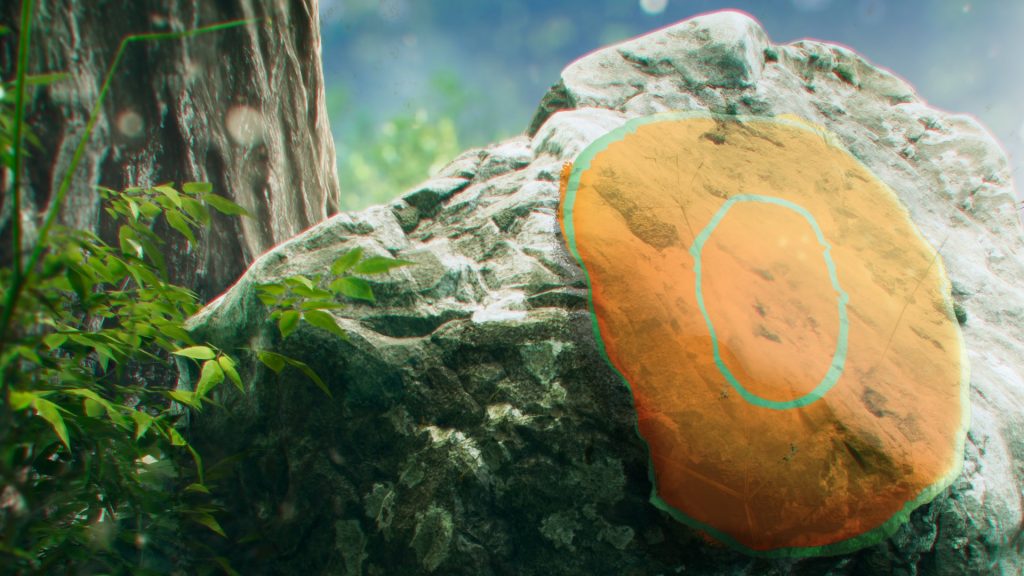 After teasing the new Pokemon on Twitter, Nintendo has officially revealed the newest addition to Pokemon Scarlet and Violet. Check out Grafaiai in the cinematic trailer below.

Narrated by a Paldea photographer, Grafaiai seemingly resides in forests. It’s elusive and paints patterns on nearby rocks and trees, either to lure other Pokemon into a trap or to mark over another Grafaiai’s pattern and claim its territory. The colors it paints with vary based on the Berries it’s eaten. The trailer cuts off with Grafaiai sensing the cameras and spraying colored mist to obscure them.

Another Pokemon was unveiled on Twitter earlier today – Ceititan, a Terra Whale that resides in the snowy parts of Paldea. Along with tough muscles, it’s protected by “a thick layer of subcutaneous fat” and can unleash moves like Thick Fat and Slush Rush.

Pokemon Scarlet and Violet release on November 18th for Nintendo Switch. Stay tuned for more details and Pokemon reveals until then.

Ceititan have tough muscles to be able to support their immense bodies. They also migrate around the snowy regions of Paldea protected by a thick layer of subcutaneous fat.