The Tera Raid Battle event will run from January 6 to January 8, with Hydreigon coming to Pokemon Scarlet and Dragapult to Pokemon Violet. 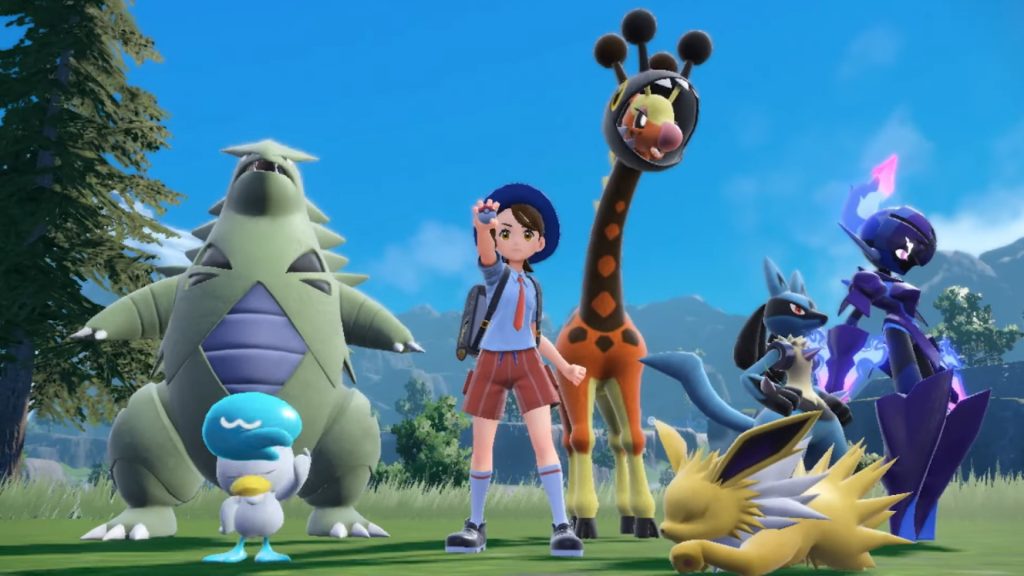 The Pokemon Company and Nintendo will be releasing plenty of new content for Pokemon Scarlet and Violet over the course of this year with upcoming expansions, but while those substantial content drops are still live away, players are still being given reasons to keep coming back to the pair of open world RPGs. Primarily, that’s come in the form of Tera Raid Battle events, and we now know what the next event is going to bring.

As reported by Serebii over on Twitter, the next Pokemon Scarlet and Violet Tera Raid Battle event will kick of on January 6 at 00:00 UTC and run until January 8, 23:59 UTC, bringing a pair of Dragon-type Pokemon to the limelight. In Pokemon Scarlet, players will be able to take on Hydreigon, while Pokemon Violet will focus on Dragapult. Both Pokemon will be available in four and five star Raid Battles.

Pokemon Scarlet and Violet are available exclusively on the Nintendo Switch.