Could the game actually be on track for a 2018 release? 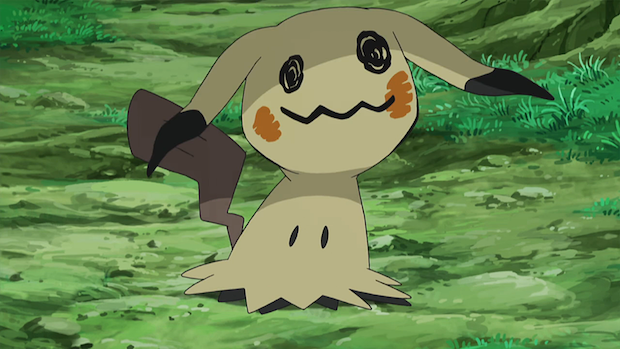 One of the biggest games announced and due for the Nintendo Switch is Pokemon– this will represent not just the first title in the series to be HD, but also the first one to be made available for a home console. The game was announced at E3 last year, and we were told it would be “more than a year” before we would get to play it, but that left the possibility of a 2018 release open. And indeed, Nintendo has very carefully labeled it as a “2018 or later” release very chance they get.

Now, evidence may be mounting that the game will indeed release this year; according to a job listing, Nintendo and The Pokemon Company are currently hiring editors for the game’s localization, with commencement slated for April-June. The contract itself is six months- which, in turn, leaves the possibility of a Q4 2018 release this year open.

Of course, plans can change- and for all we know, the game isn’t deemed to be fit enough to actually release this year. But for now, it seems all hands are on deck to get it out this year, no matter what.