Nintendo and The Pokemon Company have pulled back the curtain on the eighth generation of the series. 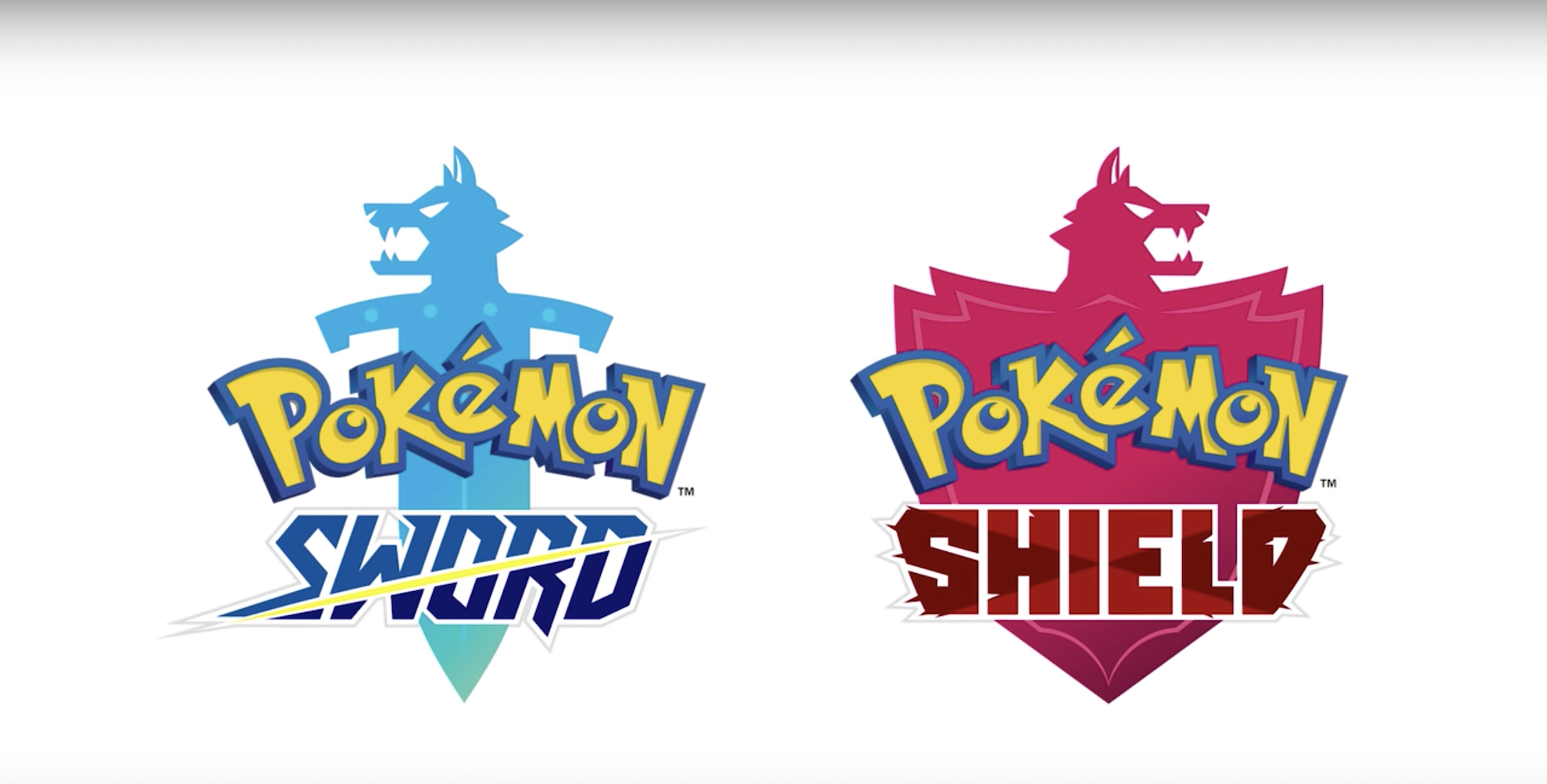 During a seven minute long Pokemon Direct presentation today, which was announced yesterday, The Pokemon Company fully revealed the long-awaited eighth instalment in Pokemon’s mainline RPG series. Called Pokemon Sword and Pokemon Shield, developers Game Freak went into quite some detail about the game, while also confirming that longtime series custodian Junichi Masuda will be serving as the game’s producer, while Shigeru Ohmori, the director of Pokemon Sun and Moon, returns in the same capacity.

A detailed reveal was also done for the game’s main region, as well as its starer Pokemon. Pokemon Sword and Shield will take place in Galar, a region that’s looking quite interesting in terms of design. It’s very narrowly shaped, for starters, giving it an immediately different look from any of the other Pokemon regions, while it also seems to have quite a bit of visual variety- there’s snow-capped mountains, caves, grassy fields, as well as huge industrial cities. The cities particularly had a very Victorian London vibe to them.

Now for the starters, which fall in the Grass-Fire-Water triangle, as you might expect. The chipmunk Pokemon Grookey is a Grass type, the rabbit Pokemon Scorbunny is a Fire type, while the water lizard Pokemon Sobble is, of course, a Water type. All three of them were revealed through a CG trailer, before the developers went on to talk a little bit more about them.

What’s also pleasing to see is that the game’s looking very good as well. It’s using the same art style that we saw in Pokemon Sun and Moon for the 3DS, but increasing the overall image quality and sharpness to take advantage of the Switch’s much more powerful hardware. The environments especially are exhibiting a lot more detail than what we usually see in Pokemon. The dynamically moving camera angles from Sun and Moon also return (still no free camera though, from the looks of it).

A few more things are returning as well- the footage shown off showed a brief battle with a wild Pokemon, but interestingly enough, the Pokemon didn’t appear in the overworld like they did in last year’s Let’s Go games. Random encounters are back then, which might dismay a few people. Also back are Pokemon Gyms- no more Trials, which came and went with Generation 7.

Finally, no specific release date was announce for Pokemon Sword and Shield. Last year, Game Freak confirmed that they’d be launching in late 2019, and late 2019 is the rough release window that we’ve been given right now as well.

You can watch the full reveal video below.