Nintendo will present "roughly 7 minutes" of new information for Pokemon. 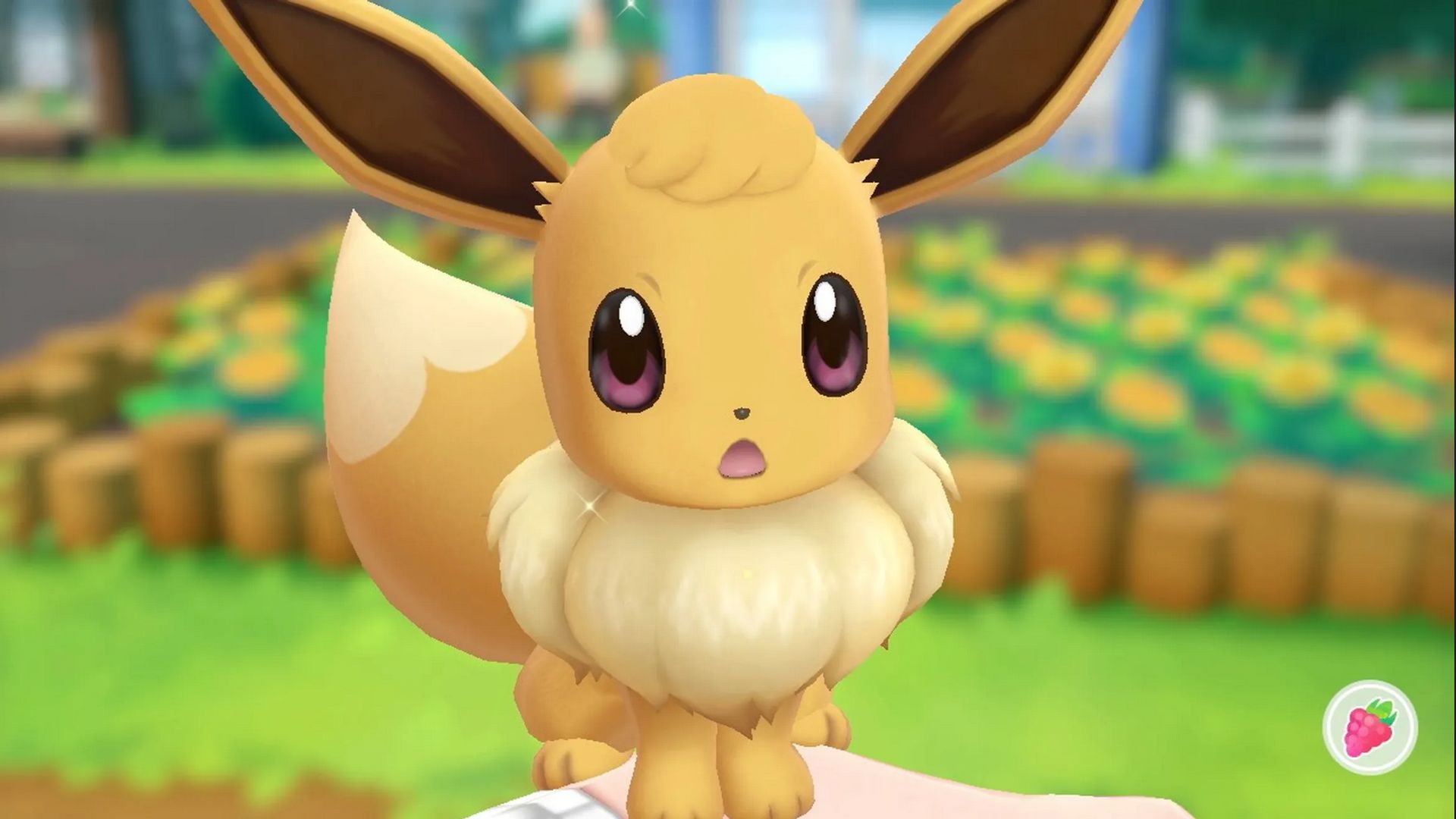 Nintendo of America has announced on its official Twitter that a new Nintendo Direct will be livestreamed tomorrow. The focus? Pokemon, with the presentation containing “roughly 7 minutes” of new information. The presentation will take place at 6 AM PT.

Obviously there’s a lot that Nintendo could discuss. Perhaps Pokemon Let’s Go, Pikachu! and Let’s Go, Eevee! will be receiving some substantial updates or new content. Of course, the wildest speculation is that Nintendo finally reveals its next big Pokemon RPG, which is currently in development for the Nintendo Switch.

It’s still unclear if the title will release this year, in spite of earlier assurances. The Pokemon Company CEO Tsunekazu Ishihara has talked about the challenges of developing for the Switch, especially when it comes to utilizing the different modes. If the next title skipped 2019, it wouldn’t be unreasonable. Regardless, if there is a reveal, it will be a momentous occasion. Stay tuned for more details until then, and check out GamingBolt’s official review for Pokemon Let’s Go, Pikachu! and Let’s Go, Eevee! in the meantime.

Tune in on 2/27 at 6am PT for roughly 7 minutes of new information in a livestreamed #Pokemon Direct presentation!https://t.co/d1Xx3bDbhq pic.twitter.com/BEwvJi8BFi