And it looks better than what you'd expect. 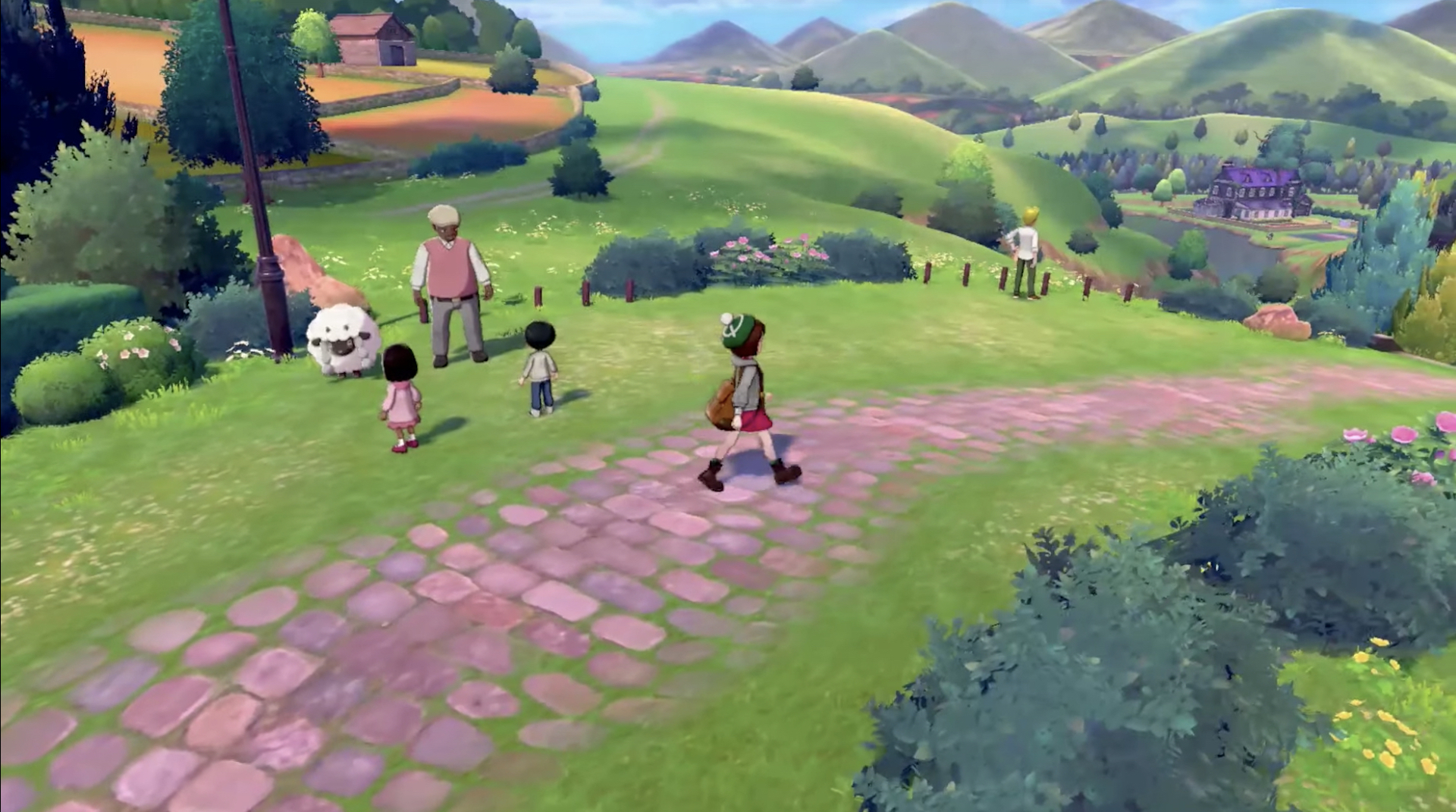 Game Freak aren’t attending Gamescom in person, but that doesn’t mean we won’t be seeing anything from Pokemon Sword and Shield for the entire week. They’ve put out a new video, in which game director Shigeru Ohmori talks about the game, while showing footage of one of the towns we’ll be visiting in the Galar region.

From an art design perspective, the Victorian vibe of the Galar region is on full display on what we see of the town, in everything from the architecture to the environments. The town also has a railway station, which Ohmori says is one of many in a network across all of Galar, while we also get a look at the new design of Pokemon Centers.

What’s worth pointing out is that it’s all looking surprisingly good- it won’t blow your socks off or anything, but it looks better than you’d expect from a Pokemon game. Some of the draw distances in the towns’ backgrounds especially look pretty solid (if they are indeed actual background environments and not just static backgrounds).

Pokemon Sword and Shield are out on November 8 for the Nintendo Switch. The game is playable at Nintendo’s booth at Gamescom throughout the week.