Pokemon Sword and Shield Guide: All G Max Moves And How To Raise Happiness

Manage your Pokemon and unleash their true power in battles. 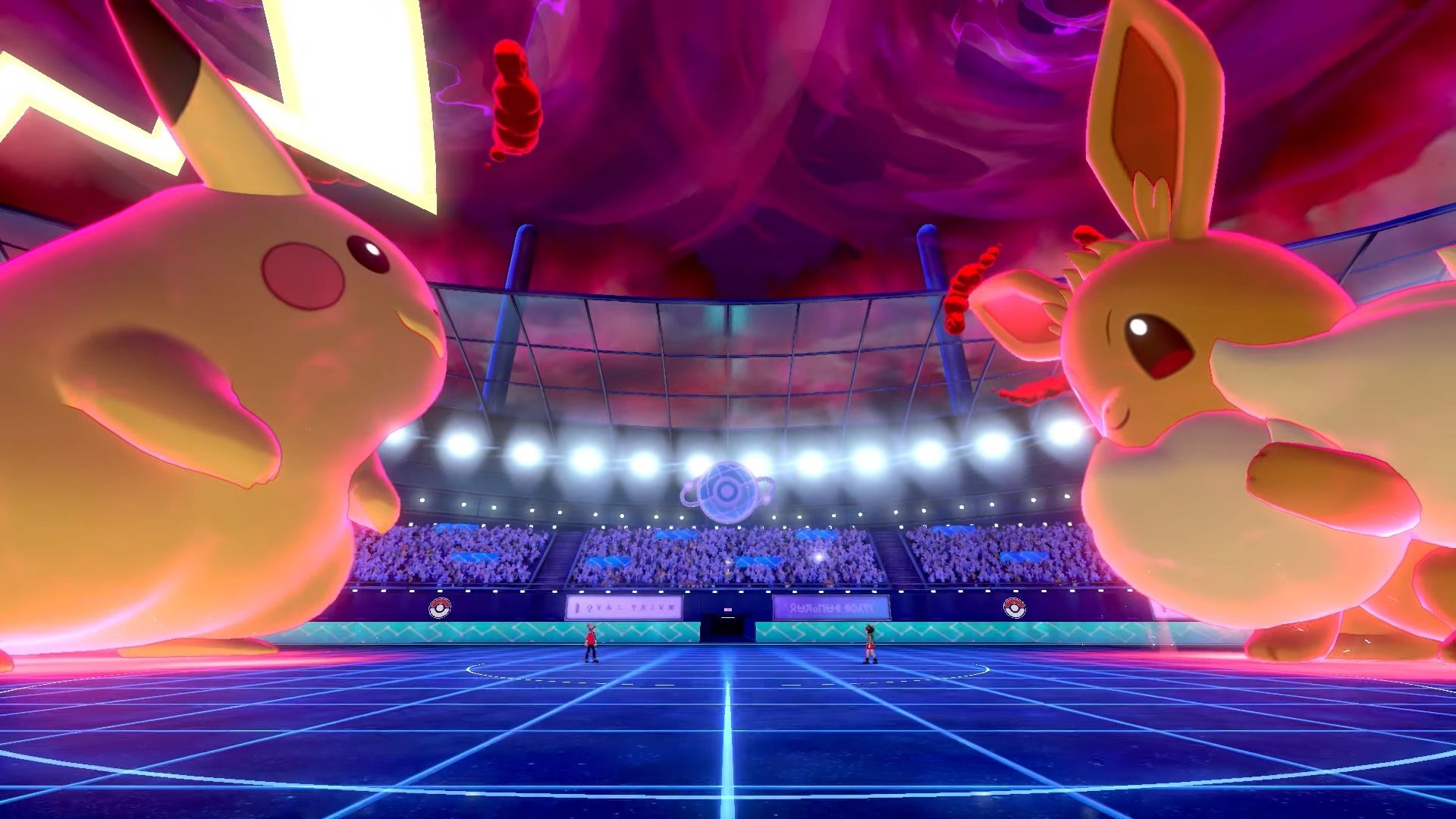 Gigantamaxing is a new feature in Pokemon Sword and Shield, and it involves making your Pokemon super-big. The effect only lasts for a few turns but in the process, you unlock powerful G Max Moves that can turn the tables. Let’s take a look at all of the different Pokemon’s G Max Moves known thus far.

How to Manage Pokemon Happiness

Everyone wants to be happy, even some – but not all – of your Pokemon. If you’ve played previous games, then there have been stats like Friendship or Loyalty that could determine your Pokemon’s overall progress. Happiness levels in Pokemon Sword and Shield function the same while also determining the effectiveness of a Pokemon’s moves.

Each Pokemon has their own standard level of Happiness when captured. Depending on your actions, a Pokemon’s Happiness can go up or down. A few ways to affect Happiness for the better include using a Pokemon in battle; capturing the Pokemon with a Luxury Ball which increases their Happiness; Pokemon Vitamins; and the Soothe Bell, which your Pokemon needs to hold for some time.

What causes that Happiness stat to decrease? Not having a Pokemon them in your party or leaving them stuck in the Pokemon Center. So if there are certain Pokemon that could be useful down the line, it’s a good idea to cycle them in and out of the team, using them in battles and generally bonding to keep their Happiness up.

Of course, the more straightforward ways of making a Pokemon unhappy include letting them faint during battles or giving them a Bitter Item (which they dislike). Trading also affects Happiness a traded Pokemon will see their Happiness returned to the base figure.

Now here’s the catch for Happiness: You can’t actually check it. To know if a Pokemon is happy or not, you need to speak to various NPCs who will comment on their mental state. It’s also worth noting that depending on your Pokemon’s Happiness, certain moves will be stronger. So if you use Frustration when a Pokemon is unhappy, the attack will be stronger. Similarly, using Return with a happy Pokemon will make it much more effective.

Finally, Happiness will determine a Pokemon’s evolution. If they don’t reach a certain Happiness level, they won’t evolve. This is regardless of their overall level or any items they possess so keep this in mind if there’s a specific evolution you’re chasing.

For even more tips and tricks on Pokemon Sword and Shield, check out our guide here.