Find rare Fossil Pokemon and partake in the Battle Tower for some great rewards. 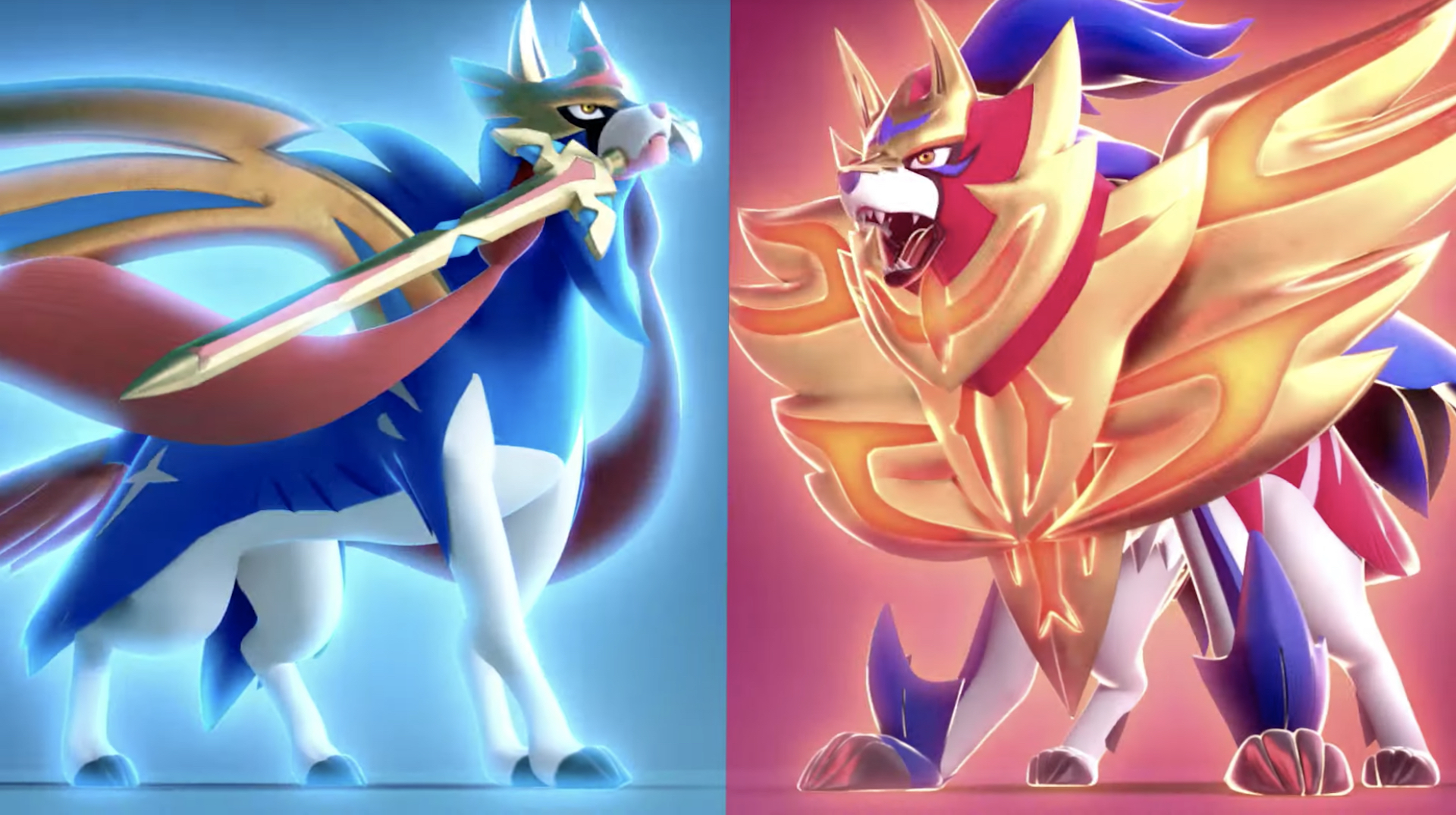 Like previous games, Pokemon Sword and Shield has a number of different fossils to discover. Each game has two different fossil types for a total of four and they can be found in the Wild Area. You’ll need a bit of help though.

In the Wild Area is the Digging Duo, two characters that can be paid 500W for, well, digging. After finding a fossil, you’ll need to see Cara Liss. She’s located on Route 6 and by combining two fossils together, will be able to recover a Pokemon. Here are the combinations required for obtaining certain Pokemon along with each Pokemon’s type:

None of the fossil Pokemon can evolve so keep that in mind. Obtaining each one involves trading fossils with somene who owns the other game version, as with previous games.

On top of Max Raids, the Battle Tower is where you’ll spend your time post-game. You partake in a number of different battles which confer Battle Points upon winning. Different rewards are earned upon ranking up and the Battle Points can be used to purchase items like Mints for changing a Pokemon’s nature and Destiny Knots for breeding.

Here are all of the items that the vendor Hammerlocke sells for Battle Points.

Some of the rewards include Master Balls so the grind is definitely worth it.

What’s especially unique about the Battle Tower is the ability to rent different teams if your team isn’t good enough. There’s a Skill Team, Tough Team, Rain Team, Basic Team and Slow Team to choose from. Farming Battle Points is as simple as continuously winning Singles and Doubles battles. If you want a quick start, it’s recommended to bring Eternatus since it possesses high Special Attack and Speed.