It'll be out November 8 of this year. 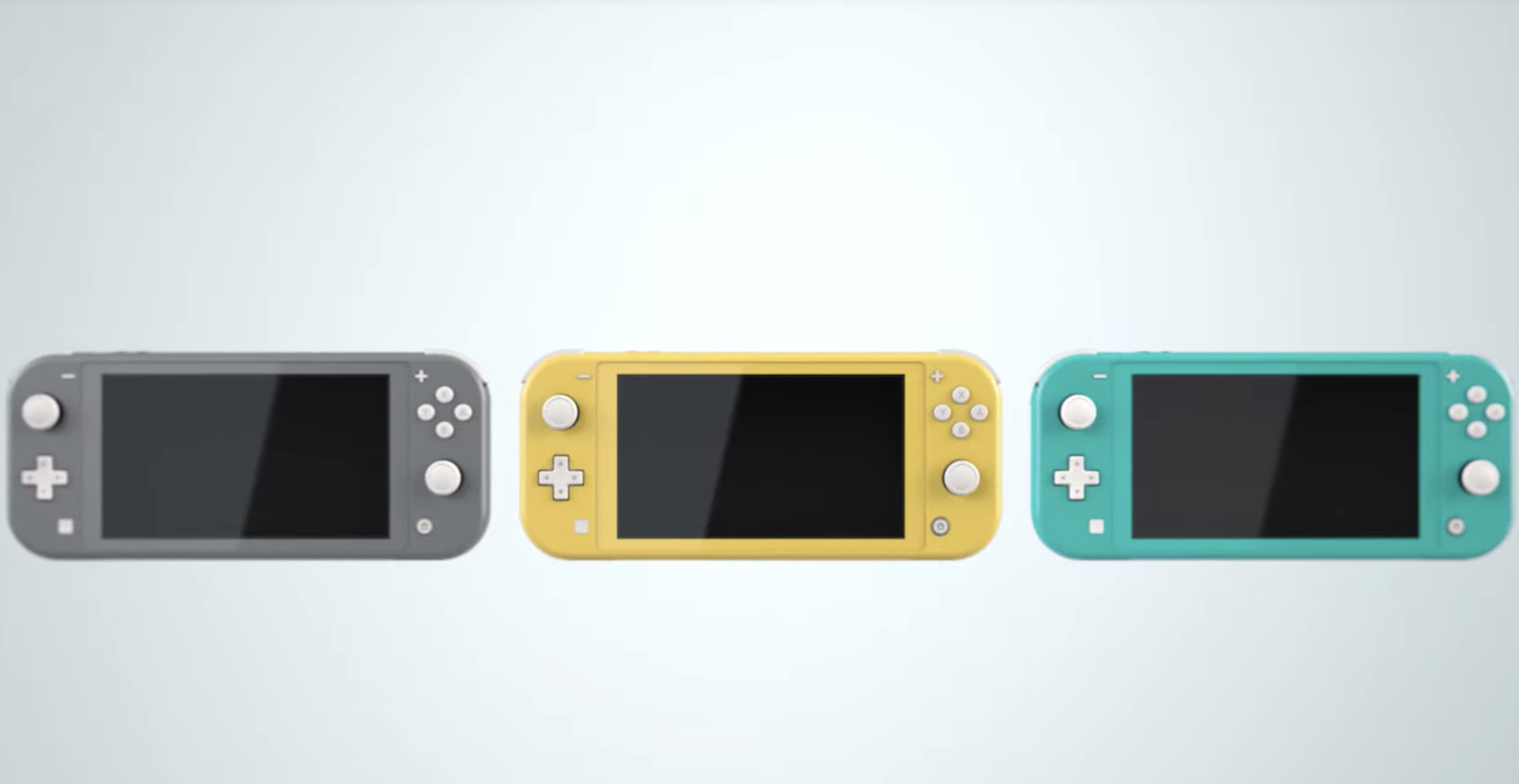 Nintendo have finally officially unveiled the handheld gaming-focused Nintendo Switch Lite after months and months of speculation- but they haven’t stopped there. For the Pokemon fans out there, it’s a doubly special announcement, because they’ve also announced a Pokemon Sword and Shield-themed special edition of the Switch Lite.

The Nintendo Switch Lite Zacian and Zamazenta Edition is named after the mascot legendary Pokemon who’ll be featured in the upcoming duo of Switch RPGs. It features cyan buttons on one side, and magenta buttons on the other, with the back of the console sporting illustrations of the legendaries it is named after.

The console will be launching on November 8, a week before the games themselves launch, and nearly two months after the launch of the Switch Lite itself. It will retail for a price of $199. Considering Game Freak’s focus on handheld gameplay with the upcoming Sword and Shield, this makes plenty of sense.

“November is shaping up to be a big month for Pokémon fans, with the arrival of this special hardware followed by the launch of the Pokémon Sword and Pokémon Shield games one week later,” said Nintendo of America President Doug Bowser in a statement. “The Nintendo Switch Lite Zacian and Zamazenta Edition will be a great gift for Pokémon fans who want to play the latest games on the go.”

Take a look at what the console looks like in the images below.

Pokemon Sword and Shield themselves are out on November 15 for the Switch. 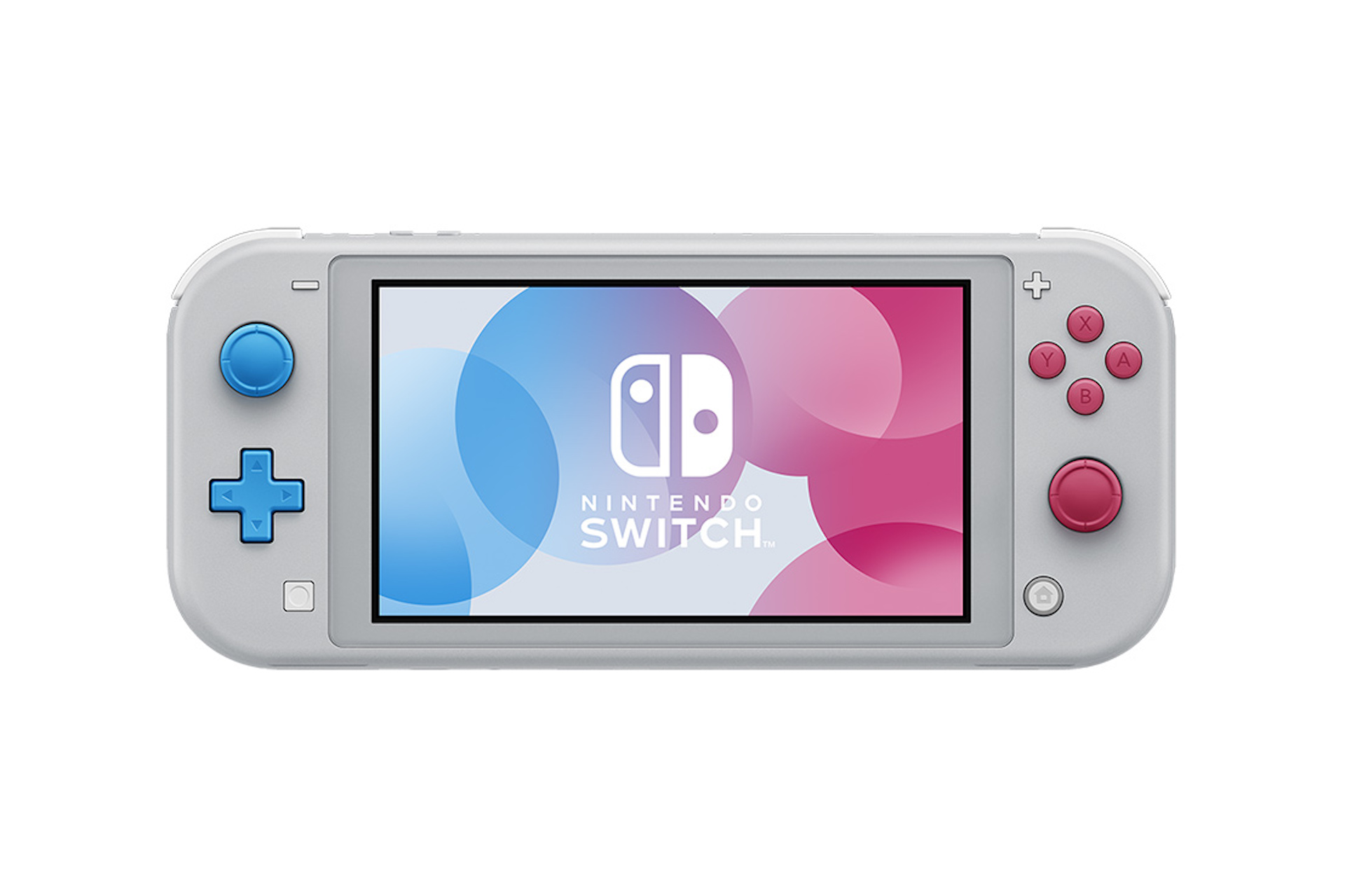 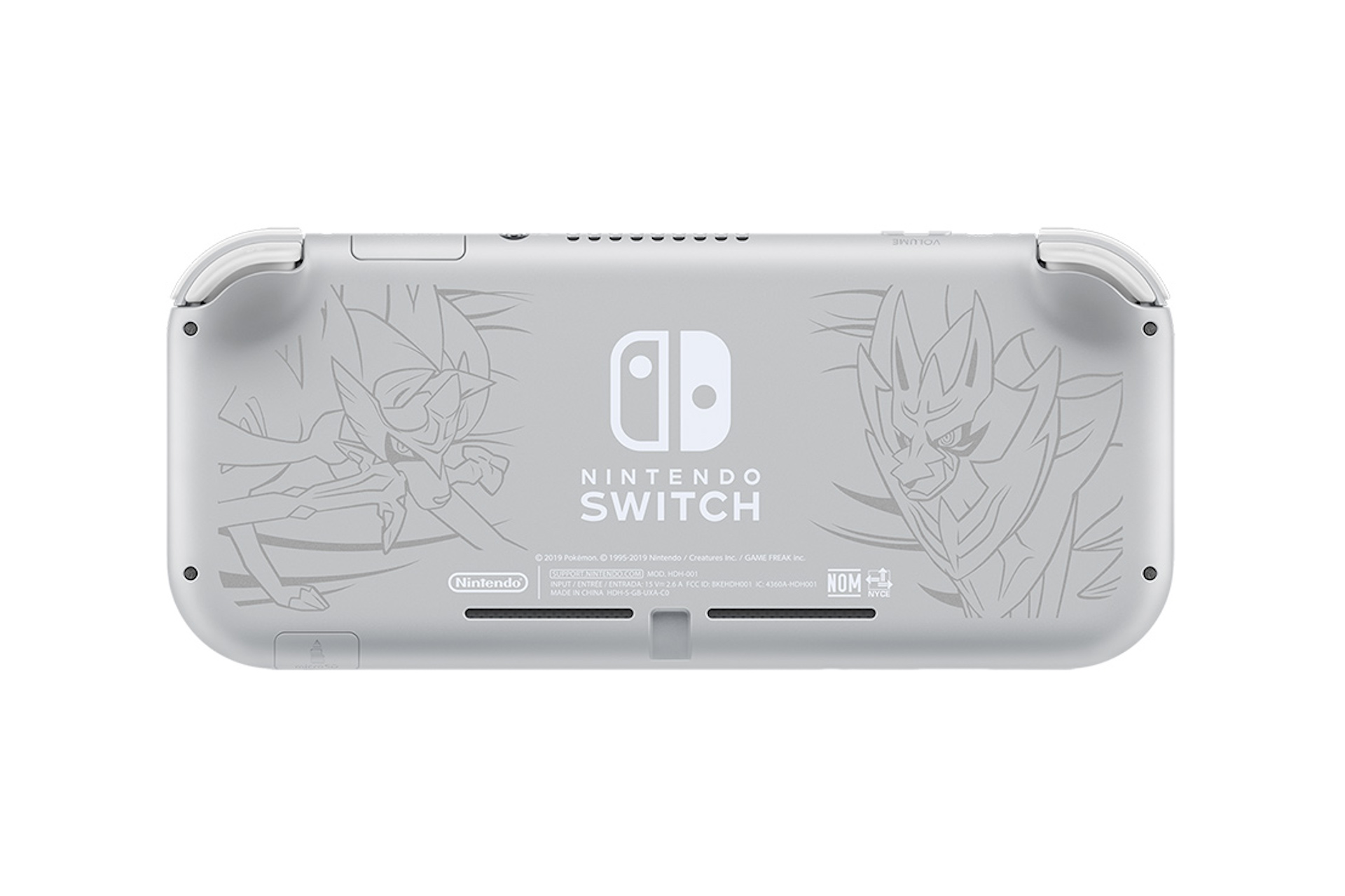