Pokémon the Movie: The Power of Us Gets New Trailer To Herald Its Theatrical Release

The Power of Us Will be launching in theaters in the US, The Pokemon Company has confirmed. 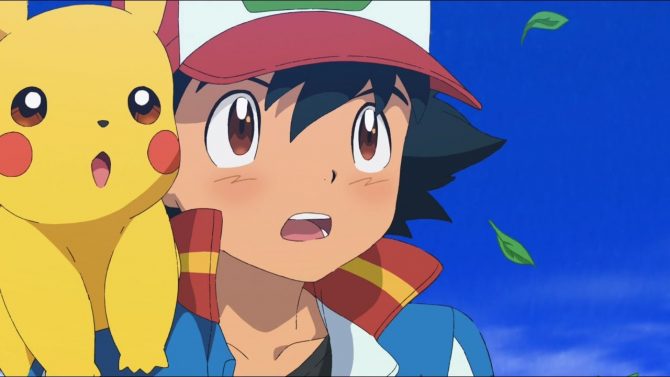 Pokémon remains immensely popular, and still gets a new movie based on the anime on an annual basis, but it has been a very long time since one got a theatrical release anywhere outside of Japan (in the west, they are ow usually direct to DVD releases). The last one to do so was probably Pokémon Heroes, which was more than 15 years ago- though last year’s Pokémon: I Choose You did see a limited release in the US.

This year’s Pokémon the Movie: The Power of Us, which is actually a follow up to I Choose You, will be following in its predecessors’ footsteps by getting a limited theatrical release in the US, The Pokemon Company has confirmed. The new movie is a reimagining of Pokemon: The Power of One, which was the second Pokemon movie ever released, and saw Ash and his friends save the world from the power of the warring Articuno, Moltress, and Zapdos by enlisting the help of the legendary Lugia.

You can check out an English trailer for this movie below. If you’re more interested in Pokemon games, Let’s Go Pikachu and Let’s Go Eevee launch on November 16 this year for Nintendo Switch.