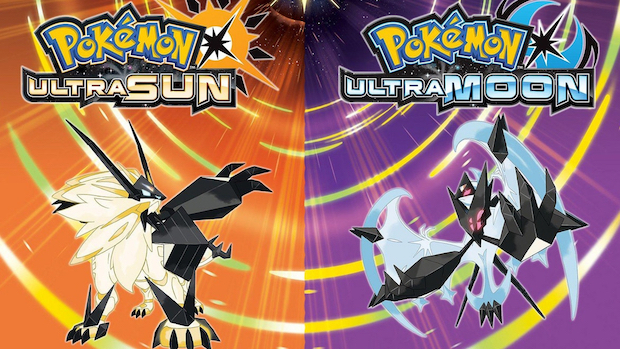 While we got a whole lot of reports on how the shiny new consoles and the latest and greatest games are doing in the US thanks to the NPD Group yesterday, there were also some reports on how some of the older games and consoles have been doing in the same period. Taking to Twitter, NPD analyst Mat Piscatella shared a list of the top 10 selling 3DS games for 2018 in the US.

To no one’s surprise, Pokemon Ultra Sun and Ultra Moon, the last mainline Pokemon games released for the 3DS before the series moved over to the Switch, were the bestselling 3DS games of 2018. It’s a bit remarkable, because they are 2017 games. That said, the 3DS didn’t get many high profile releases in 2018, and two of the biggest ones that it did—Detective Pikachu and Luigi’s Mansion—both ended up charting (though they were lower down than you may have expected).

On the whole, then, the 3DS’ time in the sun is clearly coming to an end now, although Nintendo insists that it wants to keep the system around. You can check out the full list of the bestselling 3DS games in the US in 2018 for yourself below.

Pokemon: Ultra Sun is the best-selling game of the year on Nintendo 3DS. pic.twitter.com/JTQAUZy7KW