New launch information provided for Pokemon Unite across all platforms, with cross-play across Switch and mobile also confirmed once more. 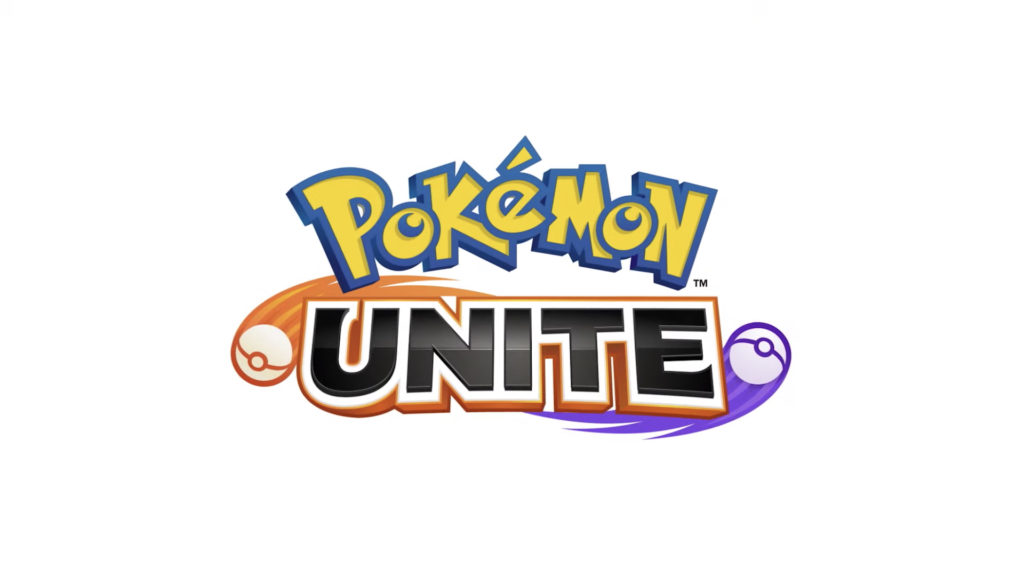 Yesterday, The Pokemon Company confirmed that they’d be sharing an important update on the upcoming Pokemon Unite soon. The free-to-play MOBA title was announced over a year ago, and though there have been some betas since then, details on launch had been scant. Today, they’ve provided an update on when to expect the game.

It’s been confirmed with a new trailer that Pokemon Unite will launch for the Nintendo Switch in July and for iOS and Android devices in September. Exact dates within those months haven’t yet been confirmed. Meanwhile, cross-play is also planned across all versions of the game.

“Additionally, if you log in using your Nintendo Account or Pokémon Trainer Club account, you’ll be able to use your game data on any device,” the announcement reads. “With this feature, you’ll be able to enjoy playing at home on your TV screen using the Nintendo Switch version, as well as easily play on the go using the mobile version.”

The trailer itself is mostly CG. After setting up the basic premise of the game, it then also shows a few snippets of gameplay, so check it out below if you’re interested.