Game Freak and Nintendo have announced that the upcoming handheld RPG, and next iteration in the billion dollar franchise, Pokemon X & Y will be seeing two new special edition 3DS XL models in Japan. Check the reveal video above for more details. 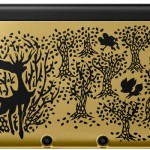 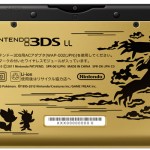 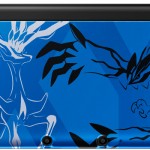 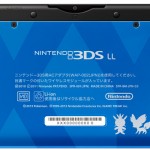 The first design is centered on the legendaries for the new game, namely Yveltal and Xerneas, with a beautiful blue colour tone. The second design is based around silhouettes with both legendary Pokemon featured along the new starting Pokemon that players can choose at the beginning of either game.

Pokemon X & Y will be taking several departures from the series, including new mechanics for feeding and praising your Pokemon, new battling mechanics, and a new engine that brings the game into full 3D for the first time. It will also feature tons of new Pokemon, some returning old ones and a new world to explore along with slightly customizable starting characters.