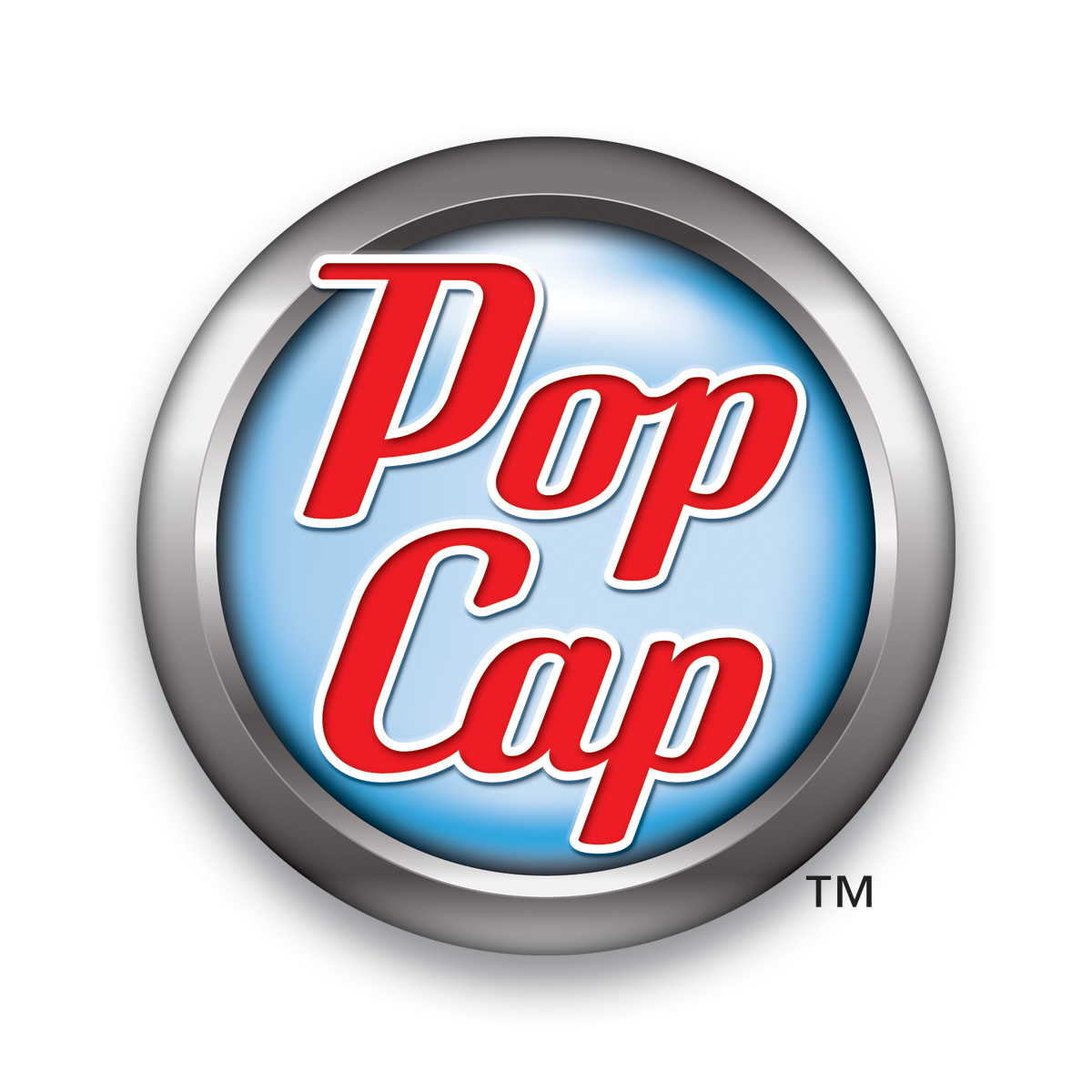 Today the PopCap founder John Vechey officialy stated that they have laid off many of their employees via their official blog post on their website. Here is the full blog post from the main man himself.

Yesterday we announced the much-anticipated sequel to Plants vs. Zombies. That’s very exciting. A lot of people have been asking about it. The game will come to fruition in the spring of 2013.

But this morning we informed our employees about a reorganization in our studios that will include a “Reduction In Force” in our North American operation – mostly in our headquarters here in Seattle – and an “exploratory consultation” to evaluate the future of our PopCap office in Dublin, Ireland.

And now in English: “Reduction In Force” means that some people are losing their jobs. “Exploratory consultation” means we’re talking to our Dublin team about the future of that office and whether we can find a path to improve our profitability in Europe without having to close the operation. Today’s news is something you expect periodically from a company in a fast-changing industry, but it sucks if you’re one of the people losing his or her job. These people are our friends and we don’t like doing this.

We’ve made hard decisions before, even had cuts before – at this time in North America there are about 50 people who will no longer work at PopCap. We’ve hired aggressively this past year and PopCap is still growing. Even with the cuts we expect to end the year with roughly the same number of people we started with.

A little context on why we’re making cuts in some areas while we’re investing and expanding in others: In the past year, we’ve seen a dramatic change in the way people play and pay for games. Free-to-play, social and mobile games have exploded in popularity. That happened fast. Surprisingly so. The change in consumer tastes requires us to reorganize our business and invest in new types of games on new platforms. It’s a completely different world from when we started.

There’s also an economic component to the reorganization. To stay in business, we need to manage costs, improve efficiency and maintain a profit. We’ve been able to invest in creative new games like Peggle and Plants vs. Zombies because we had a high profit business. That business is challenged, and if we don’t adapt, we won’t be able to invest in new IP. That sounds harsh – but if we don’t stay in business, no more plants, zombies, jewels, frogs or worms.

One year ago, we decided to integrate PopCap with EA. I know I wouldn’t choose to be anywhere else right now. EA has provided a lot of resources for us to grow and allowed us to operate as an independent studio. I’ve seen speculation that EA is no longer letting PopCap run independently, and that’s simply not true. The founders, CEO, and executives who were in charge of PopCap still are. The decision to reorganize was 100 percent made by us, with no pressure from EA. EA has a diverse business with games on consoles, PCs and practically every other platform under the sun. We’re glad to have those resources supporting us when a lot of other independent studios are struggling. In addition, some of the people affected by the reorganization may be retrained and reassigned to other jobs in the EA studios. If we didn’t have EA behind us, the cuts would have been worse.

What’s next? Part of making changes is to stay healthy and viable. Good companies don’t wait to change until it’s too late. We’re growing quickly into new areas of mobile and social, and are expanding in new markets like Japan and China. And there are many more great games to come from PopCap.

While today’s news is distressing in some ways, especially to those of us who’ve been with PopCap from the beginning, we’re sincerely excited about the company’s future prospects and committed to continuing to lovingly craft the very best and most broadly appealing video games in the world.”