Popular Streamer Dr. Disrespect Opens Up a AAA Studio With Halo and Call of Duty Veterans 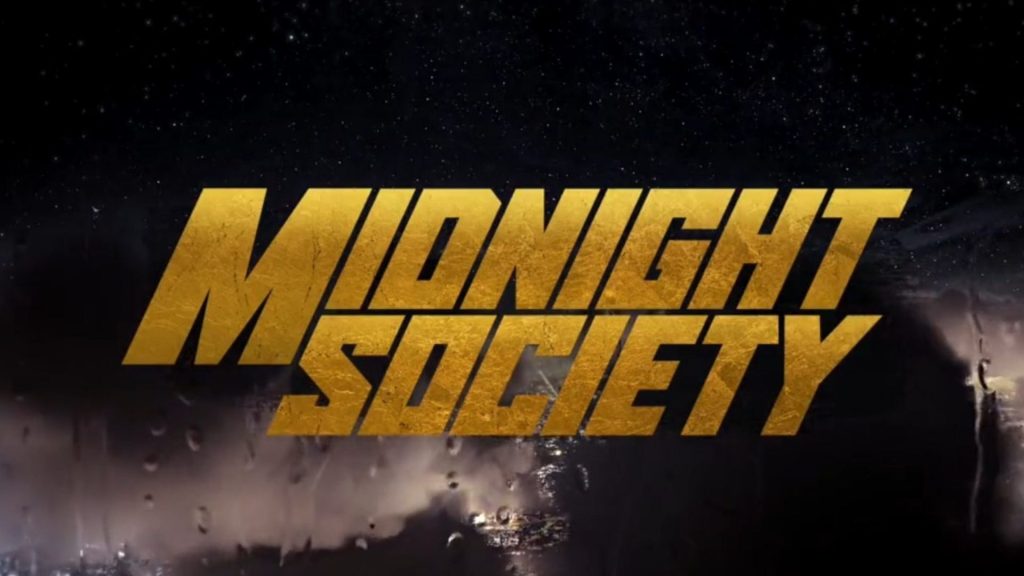 Popular internet celebrity and streamer Dr. Disrespect has announced that he is opening a new AAA development studio by the name of Midnight Society. According to the man himself, the studio will be developing a new PvP multiplayer game that will be community-oriented.

The development team is comprised of veterans such as Halo 5 multiplayer designer Quinn Delhoyo as well as Call of Duty creative strategist Robert Bowling. Among others are Sumit Gupta (co-founder), Ryan Thompson (Gameplay Engineer), Eric Hallquist (Concept Artist), and HB Duran (Marketing). Midnight Society’s project will be leaning heavily on the use of early access platforms, and the power of high-profile celebrity streamers to market the game.

“We flip the tables on the traditional video game development model and embrace the ‘Day Zero Community’. That means including our players – yes, you – from the earliest most inception. That could be testing reload times and recoil patterns in a firing range or jumping in for the first-ever PVP sessions,” reads the studio’s official website.

While the reception to the announcement on Twitter hasn’t been the kindest, Dr. Disrespect has had prior experience of working at Sledgehammer Games as a community manager, so it isn’t too outrageous that he would open up a studio. Midnight Society is currently hiring for key positions across the company- check out the open listings through here.