Beg, borrow or parley in the latest DLC for Kalypso’s high-seas adventure. 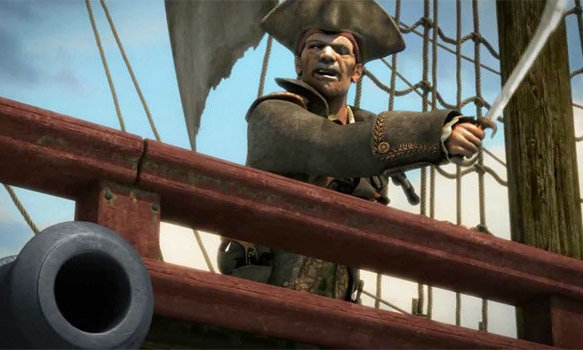 Port Royale 3: Pirates & Merchants just got a lot more…piratey. Kalypso Media has just announced the availability of “Dawn of Pirates” DLC, which brings a brand new, treasure-seeking, blood-tinged campaign to the game. Avid fans can pick up the DLC now for £4.49/€4.99 via Steam and the Kalypso Launcher.

Essentially, you’ll be playing a pirate in Dawn of Pirates and your aim is to become the worst of the worst in your quest to plunder the Caribbean. But that’s not all. There’s also a new “Ironman” mode that lets you play through the campaign without save-points.

Kind of like the old days only with less chances of sleep.

But it brings plenty of opportunity for bragging rights. There’s also an online ranking system that features a global high score list for both Normal and Ironman modes. So that you can see which one of you had a longer weekend to kill. Check it out today.