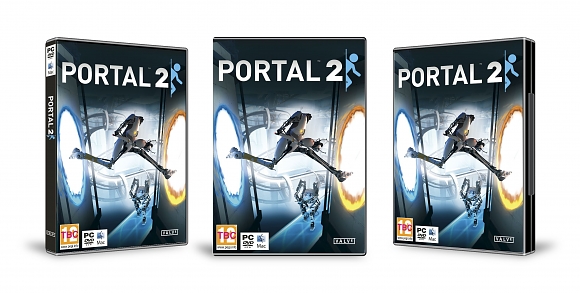 Given above are the Xbox 360, PS3 and PC cover arts of the highly anticipated upcoming game, Portal 2, respectively. The cover shows two main characters in the fore, signifying the importance of the co-op mode in this project.

Portal 2 will be released in April on the Xbox 360, PS3 and PC, and EA will be distributing this game in retail.