Portal 2 New Co-Op Trailer is Nothing But Awesome!

Valve have just released this awesome new trailer for their upcoming Portal 2. Check it out above.

Portal 2 is an upcoming first-person action/puzzle video game, developed by Valve Corporation. It is the sequel to the critically acclaimed 2007 video game Portal and was announced on March 5, 2010, following a week long alternate reality game based on new patches to the original game. Though initially slated for release in the last quarter of 2010, the game is scheduled for release during the week of April 18, 2011 for both retail and Steam-enabled versions for Microsoft Windows and Mac OS X, and retail versions for the PlayStation 3 and Xbox 360 platforms. 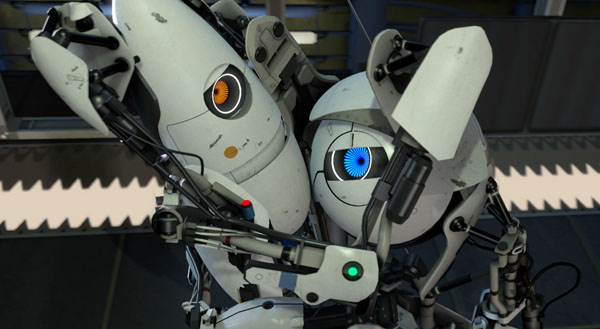