The Portal: Companion Collection features both Portal and Portal 2 for the Switch. It releases sometime in 2022 for $19.99. 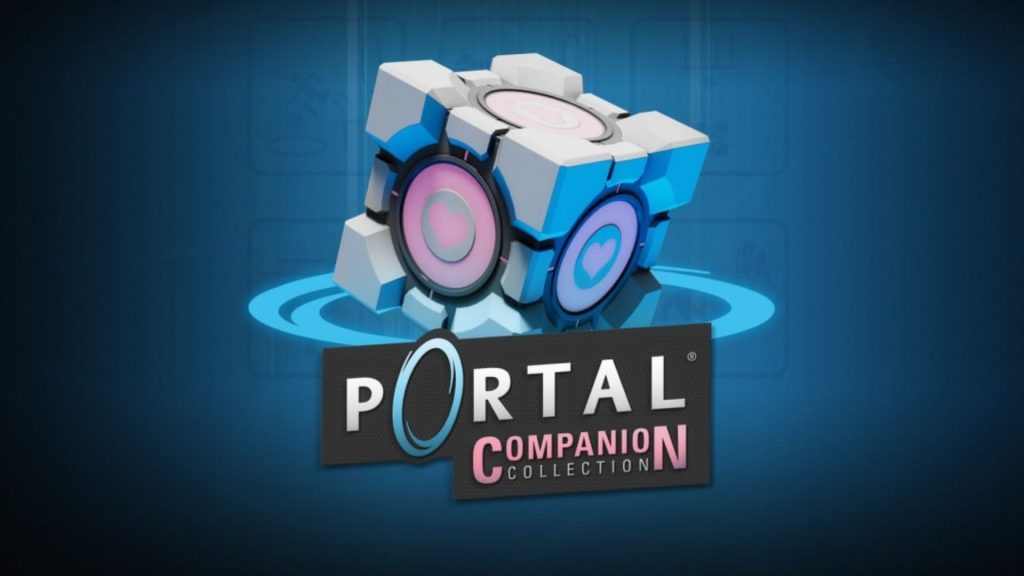 The Nintendo Switch has been a massive critical and commercial success, and as such, has been receiving strong third-party support from all major publishers despite its markedly weaker hardware when compared to the competition. Valve is now bringing its genre-defining Portal games to the Switch in the form of Portal: Companion Collection as well- check out the announcement trailer down below.

In addition to the timeless physics-bending gameplay, the Portal games feature sharp writing filled with dark humour, courtesy of the AI GLaDOS. The two games still stand strong as some of the best puzzle games around- and as such, those who haven’t played them should definitely check them out when the collection releases.