Kim Swift issues a call to arms for her fellow devs. 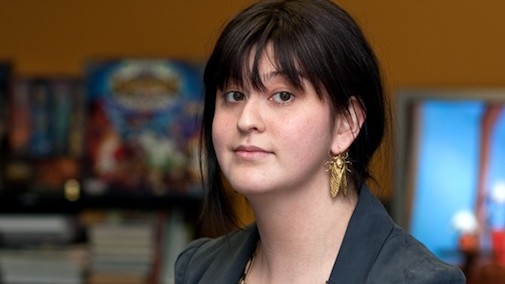 Kim Swift’s work on the premier first person puzzler Portal not only annihilated our atypical notions of what innovation could be, but also proved a stellar display of the skills of women in gaming (and keep in mind, this was during the whole Jade Raymond debacle). And then she went on to show it wasn’t a fluke with Quantum Conundrum.

Swift now feels that her fellow devs should work to make themselves more visible in today’s industry, to both eradicate prejudice and inspire the next generation.

On her blog, Swift wrote, “We need to change the make up of our industry, because games are a reflection of their creators. I see the solution to this problem coming not a year from now, not five years from now, but twenty. When this current generation of kids sees the good example that we should be setting now. And though we may not be able to tell it completely like it is just yet, there’s still plenty we can do to help future generations of game developers.

“Be everything that the younger versions of us could’ve pointed to and proudly said: ‘Girls make games too.’…So when I blather endlessly about a game I’m working on until my eyes bleed, in the back of my head, I hope that there’s a little girl out there that realizes her dreams are achievable.”